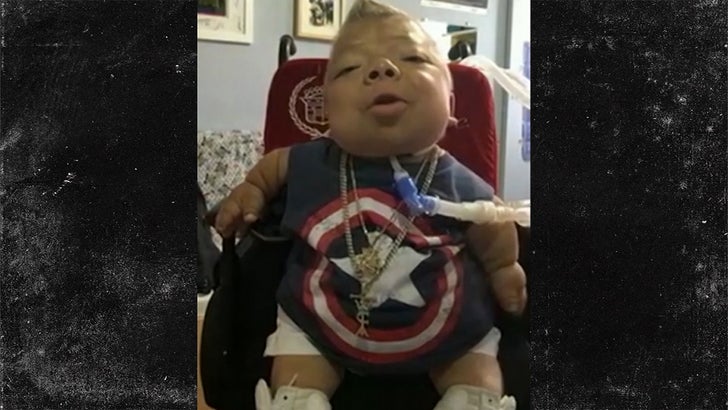 DJ Khaled is showing even more love for a fan -- who's now Internet famous ... giving the guy his personal digits and setting up another meeting with him this week.

We spoke to Christopher Alvarez about his meeting with Khaled in NYC last week -- and he told us they've really hit it off since then. Christopher got tons of love on Khaled's Snapchat when the rapper hooked him up with a chain. He says they've talked since then, and have plans to hook up at one of Khaled's pop-up stores on Thursday.

Christopher suffers from thanatophoric dysplasia, a severe skeletal disorder. Doctors said he'd only live to 5, but he's 18 ... and just graduated valedictorian of his high school class. He's a die-hard Khaled fan and decided to take a shot at meeting him last week.

Khaled has said he considers Christopher a true inspiration. He wants to be a reporter and says he's already landed one-on-ones with J Lo, Selena Gomez, Enrique Iglesias, and Maroon 5. 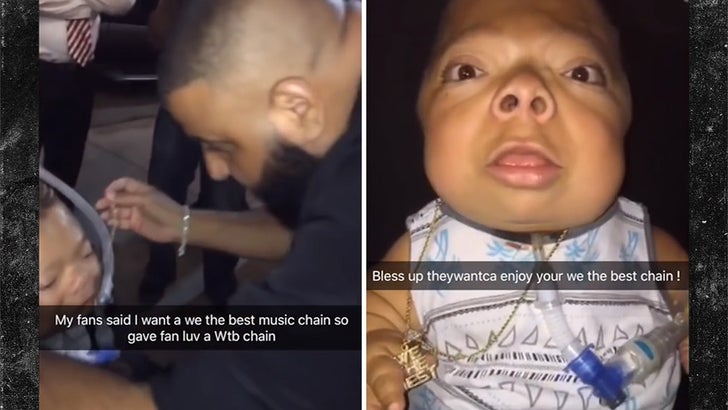 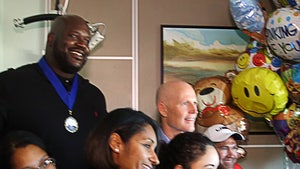 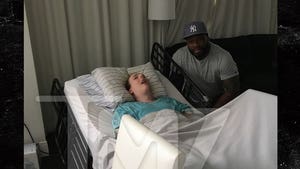