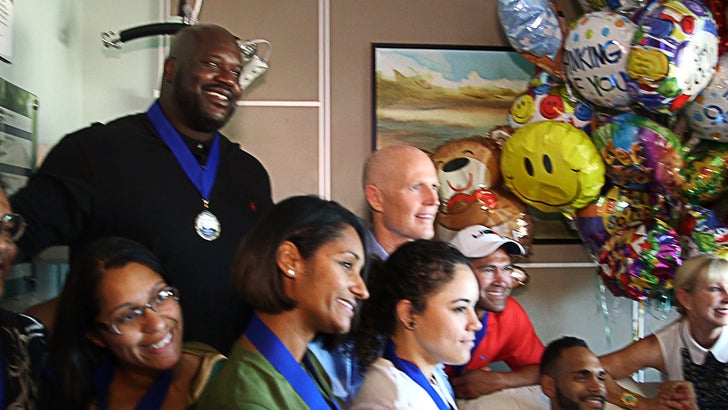 We spoke with a rep for the Orlando Regional Medical Center who tells us Shaq, Kaka and Damon all came on the same day -- and visited with several patients. 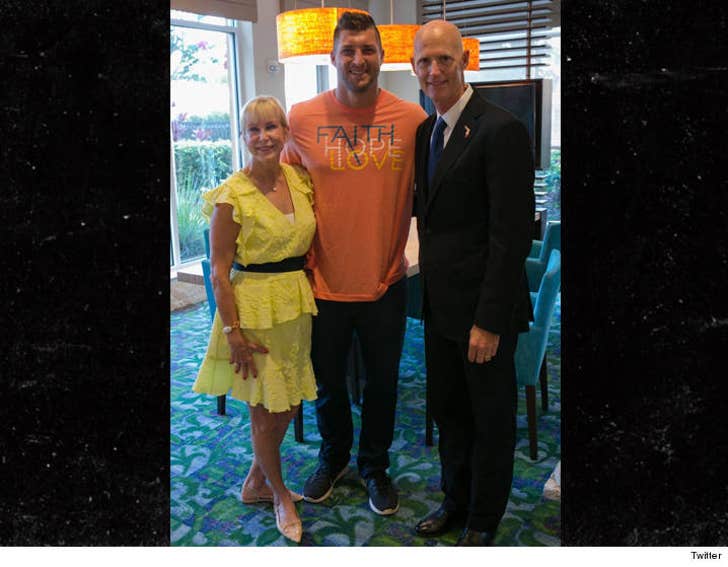 Tebow -- who had been on a family vacation -- came as soon as he got back.

A rep for Tebow tells us, "Timmy has a lot of relationships in Orlando. Family. Friends. He wants to do what he can."

Tebow was accompanied by Gov. Rick Scott -- who organized the celebrity appearances. We're told Scott felt the athletes would help boost morale ... and we're told he couldn't have been more right. 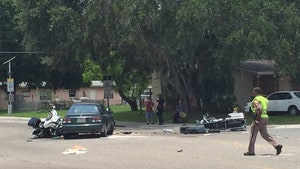 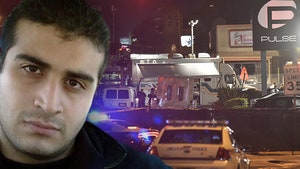