You gotta feel for Pope Francis -- he went down hard in the middle of Mass Thursday morning in Poland.

The Pontiff appeared to miss a step as he was walking down from the altar. He had a few priests spotting him, and they helped him back to his feet. Honestly, it's a miracle it doesn't happen more often with that long, heavy robe. Somebody cut the guy a break.

Official word from the Vatican -- "The pope is fine." 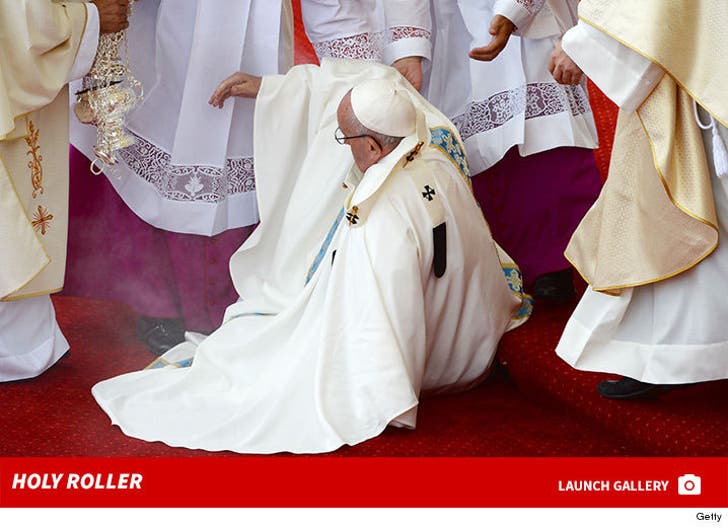 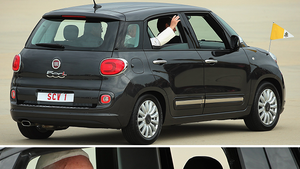 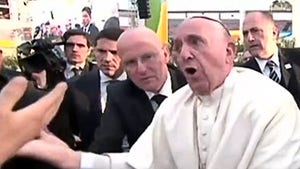