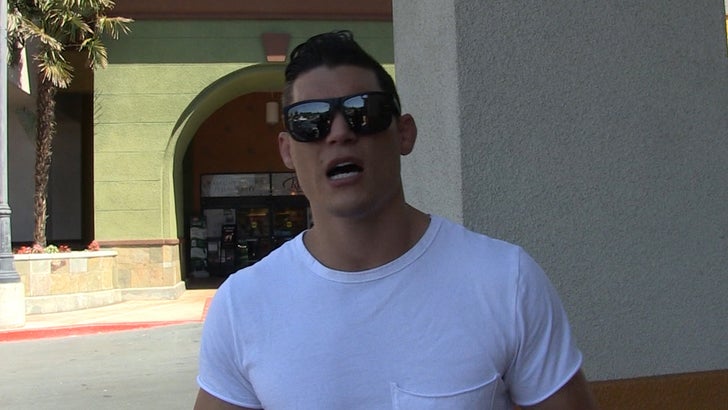 UFC fighter Alan Jouban thinks the time is now for Ronda Rousey to return to the Octagon ... saying she dominated the sport like no other female fighter ... and he can't wait for her return.

We got Jouban out in L.A. and asked him what's up with the one-and-done championship runs in the women's bantamweight division since Ronda lost to Holly Holm?

Jouban told our guy the short reigns have less to do with the new fighters ... and more to do with the old one ... saying Rousey was so DOMINANT it made the division look weaker than it really was.

Guy's got a point ... the title has changed hands like three times since Ronda was holding it down ... and now that we know she doesn't have a baby on board ... we're wondering when she'll get another crack at it. 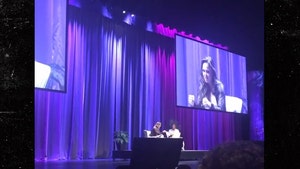 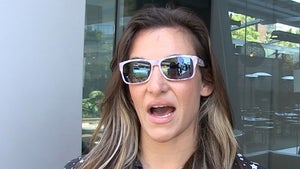