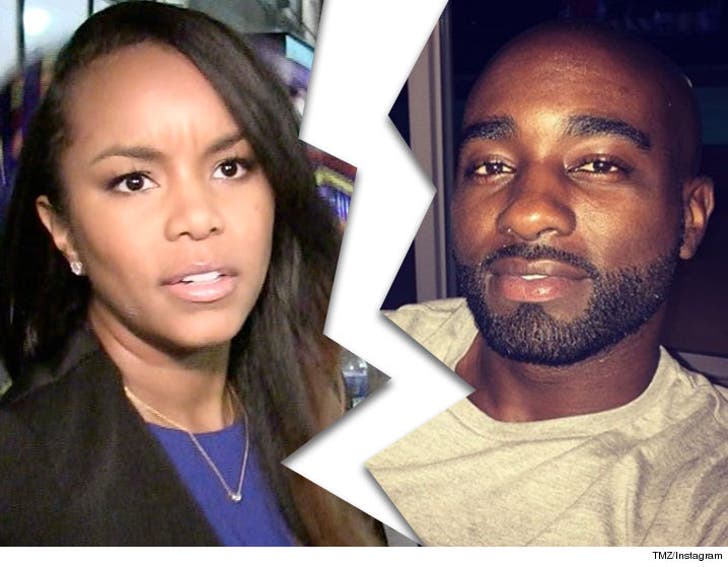 LeToya Luckett, one of the 4 original members of Destiny's Child, just got a divorce ... and took careful steps to stop it from getting messy in public.

Luckett and ex-hubby Rob Hillman tied the knot back in January but split after just 2 months and change. The divorce was just finalized, and according to docs it all seems pretty cordial -- with such a short marriage there wasn't much community property to divvy up.

The one celebrity difference -- the clause about "Social media postings/public statements." It states neither will make public statements about each other or "provide photos, videos, recordings or other documents" to media outlets and blogs.

That's not typical divorce petition language, but the translation is clear: No leaked sex tapes here. 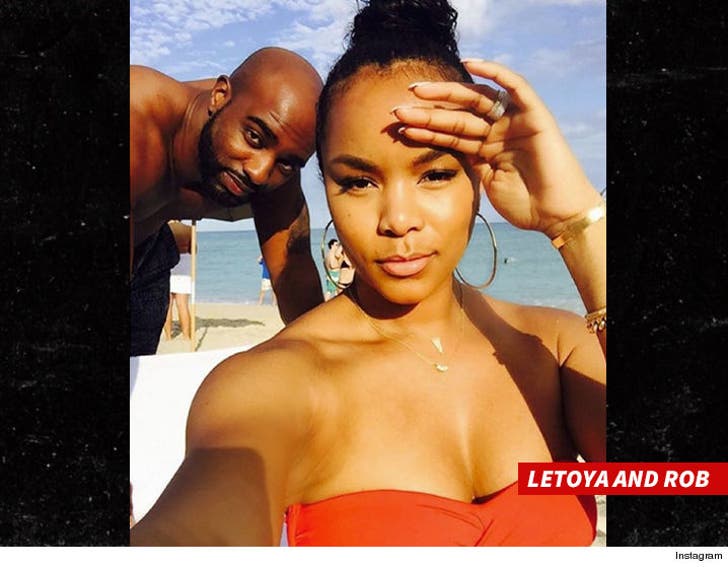 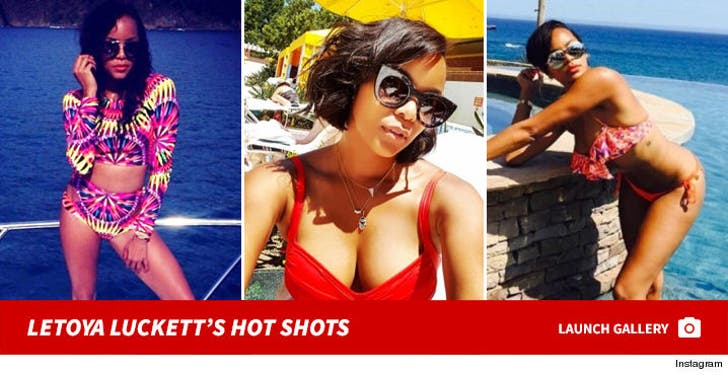 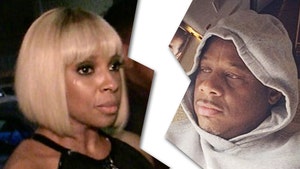