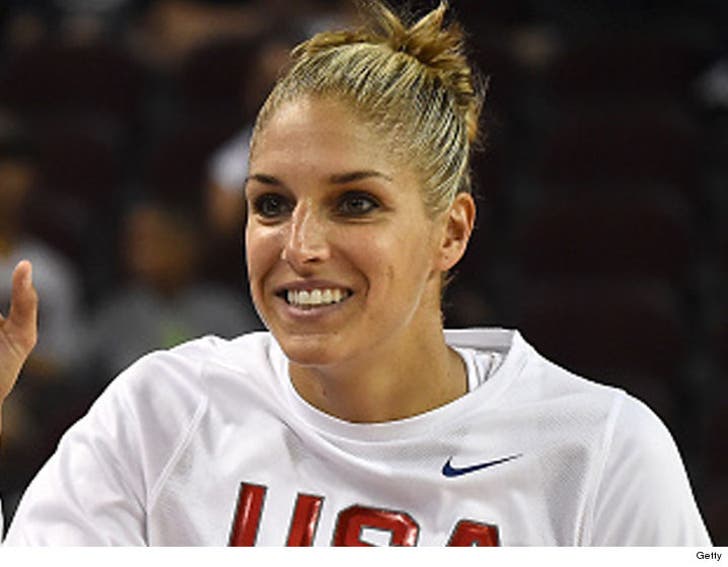 WNBA superstar Elena Delle Donne -- the reigning MVP of the league -- has come out publicly for the first time ... revealing in a piece for Vogue magazine she's engaged to a woman.

E.D.D. had never addressed her sexuality in public before ... but in the Vogue piece acknowledges her fiancee Amanda Clifton ... with whom she lives.

It should be noted that Delle Donne and Clifton haven't been shy about being seen together ... regularly posing for pics on social media.

Delle Donne is currently in Rio to dominate the rest of the basketball world with Team USA and we only have one thing to say to her ...

(watch out for Zika) CONGRATS! 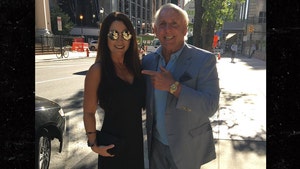 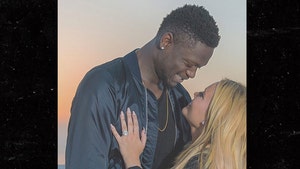