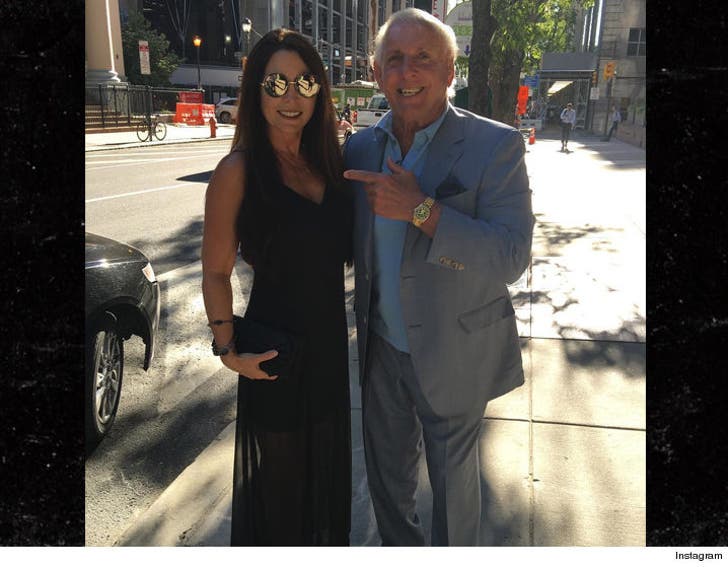 Ric Flair ain't the only DIAMOND RING WEARING person in his life -- the wrestling legend just popped the question to his longtime GF ... and she said YES!

The 67-year-old superstar is now officially engaged to his former WCW manager Wendy Barlow -- aka Fifi the Maid -- this according to our friends at Pro Wresling Sheet.

It'll be Flair's 5th marriage. His 4th wife pulled the plug on their relationship back in 2012.

Barlow has already been showing off the ring ... and there's only one word to describe the massive rock ... WOOOOOOOOOOOO!!!! 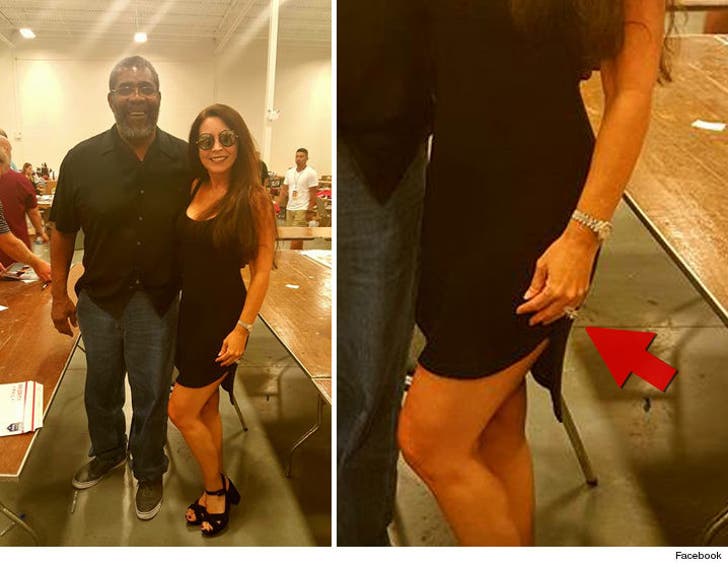 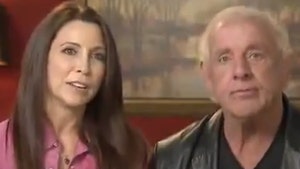 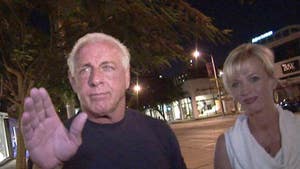