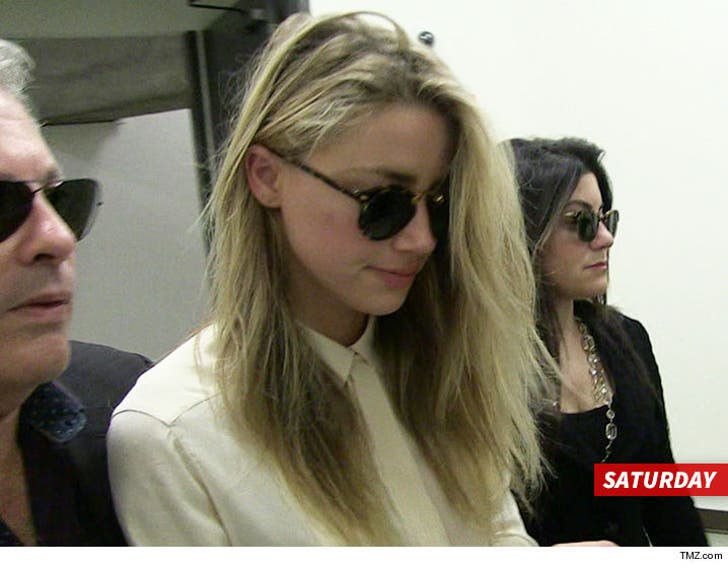 Amber Heard's camp has come out swinging, claiming she did not refuse to have her deposition taken Saturday.

A member of Amber's team tells TMZ ... "Although she was ready, willing and able to go forward with her deposition, it was not taken by Johnny's attorneys. She waited for 10 hours and at no time did Amber ever refuse to start the deposition. There was nothing preventing Johnny's counsel from commencing the deposition."

They do not explain why Johnny Depp's lawyers would not want to grill Amber. As we reported, they were all present and had both a court reporter and videographer at the ready.

The team member also says Johnny's camp agreed to have Johnny's depo taken this Wednesday, but now says they can't make the date.

And they dispute the claim Amber was an hour and a half late for the depo. Even though it was called for 10 AM, they say they "confirmed" Amber would be arriving at 11. And they say she was there at 11, but didn't enter because they were blindsided by paparazzi.

For the record, Amber knew paparazzi were present long before she arrived. 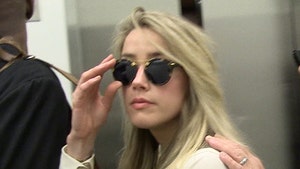 Amber Heard -- Depo Was a No-Go 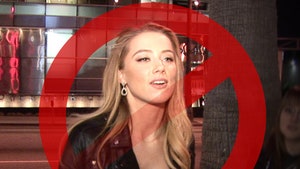 Amber Heard -- NO SHOW at Depo