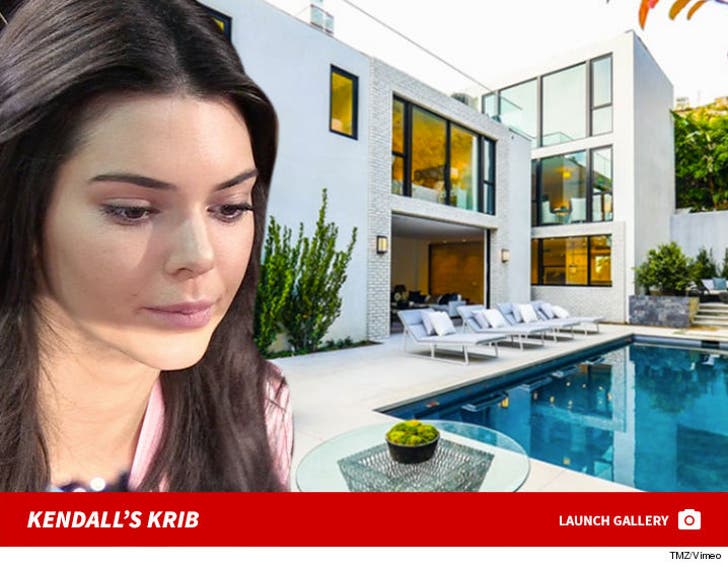 Kendall Jenner's making big girl moves and big girl money, which she laid down to make a HUGE down payment on her fancy new crib ... TMZ has learned.

We broke the story, Kendall bought Emily Blunt and John Krasinski's Hollywood Hills home for $6.5 million, and turns out she dove in headfirst ... putting down $2.5 mil CASH ... nearly 40%!

According to the docs ... Kendall got a 30 year loan through her trust to cover the other $4 million for the WeHo pad. It's the kinda deal that's easy to make with a reported net worth of around $10 mil.

BTW, the trust for the house is named "Moulin Rouge" ... after her favorite movie. 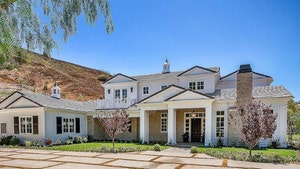 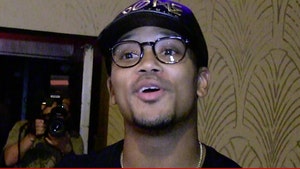