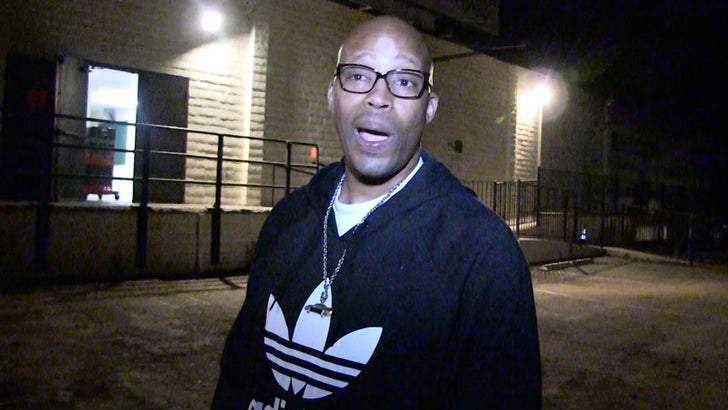 Warren G's not sweatin' getting sued by two L.A. rappers for allegedly jacking the hook on Snoop's '93 hit "Ain’t No Fun (If The Homies Can't Have None)."

We got Warren G leaving his concert Friday night at The Canyon in Agoura Hills where he scoffed at claims he and his former Death Row colleagues stole music.

The way he sees it … you don't become a self-made rap legend by stealing music. 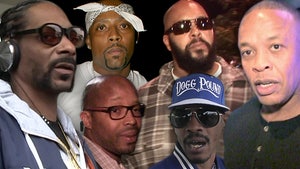