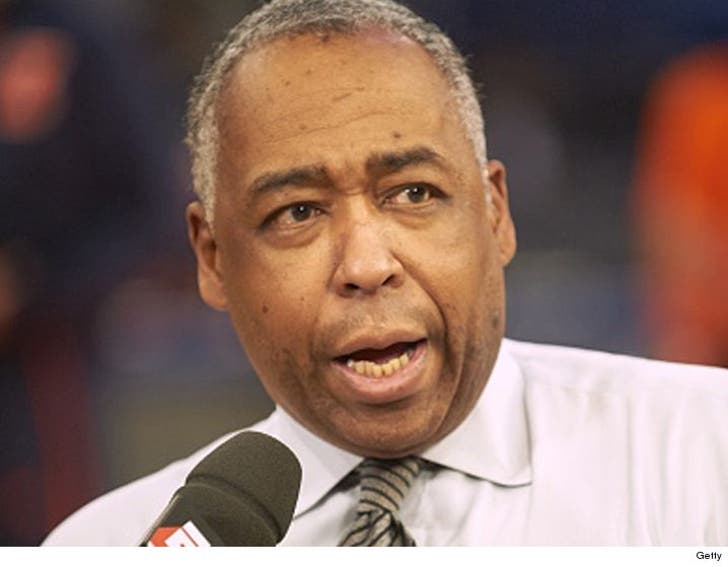 Hastings-on-Hudson Police Chief Anthony Visalli tells TMZ Sports ... emergency responders raced to Saunders' New York home around 4 AM -- but were unable to resuscitate him. He was pronounced dead at the home.

We're told a detective was sent to the home -- but found nothing suspicious. Since there were no signs of foul play, the medical examiner rejected the case.

We're told the exact cause of death is still unknown. 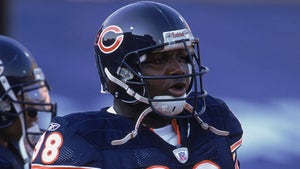