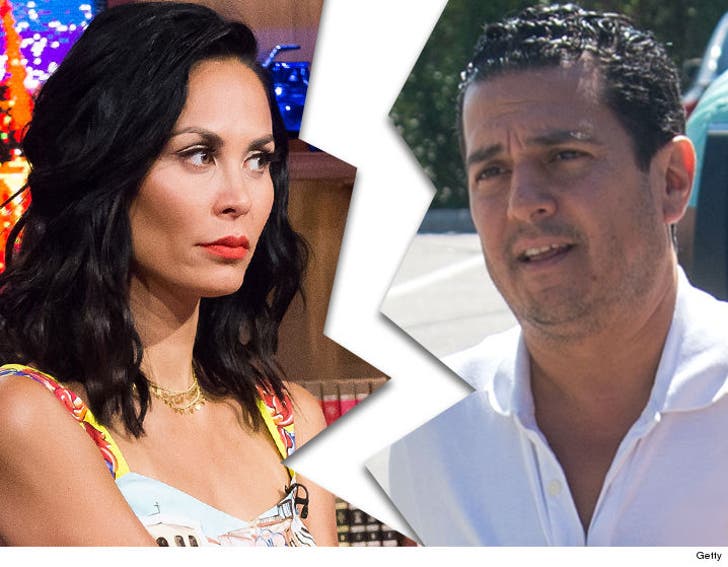 'Real Housewives of New York' star Jules Wainstein called 911 after getting into an angry argument with her estranged hubby ... TMZ has learned.

The call came in just before 8 AM Wednesday from Julie's Manhattan home. We're told minutes before cops arrived, Michael left.

We're told there was no evidence of injury, and no one was arrested.

As for why they fought, it's pretty clear ... Michael filed for divorce last month and things have been rocky.

We've reached out to Jules, so far no word back.