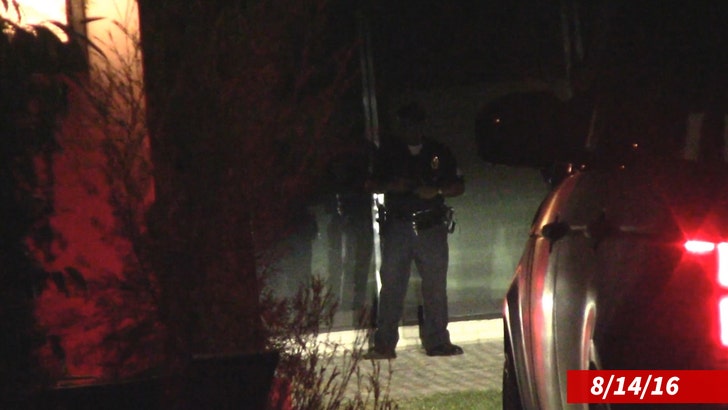 Kendall Jenner had a big scare Sunday night, when she was greeted as she returned to her new Hollywood Hills home by an alleged stalker.

Law enforcement sources tell TMZ, Kendall drove up to the house and saw a guy in her driveway by the gate. As she drove through, the guy followed her.

Kendall freaked out and called 911 ... she stayed in her car until cops roared up the hill.

The man was arrested for stalking. We're also told there was a warrant out for his arrest.

Kendall bought the house 2 months ago. It's located above the Sunset Strip, in an area that's had its share of problems. 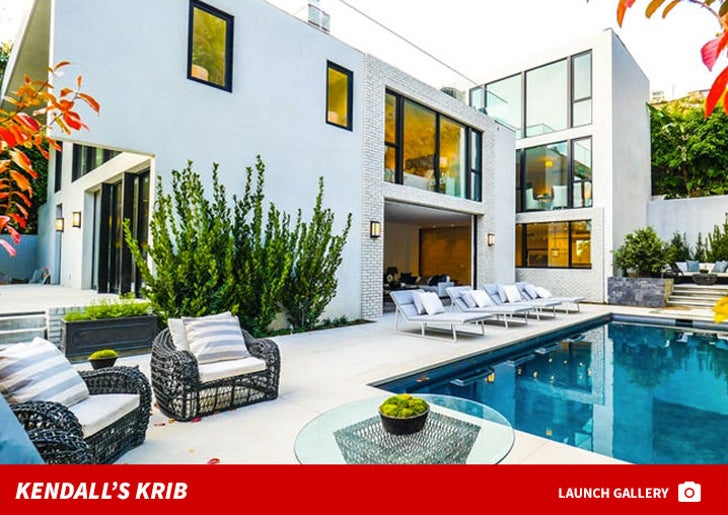