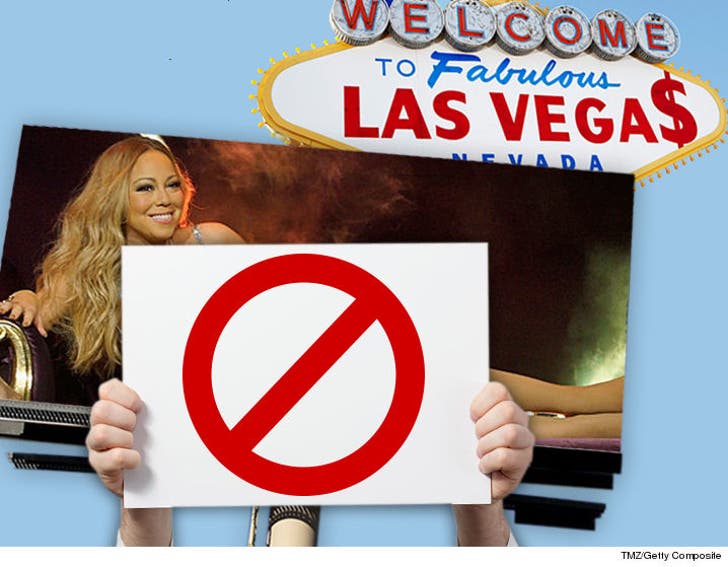 Two airports in Cali want Mariah Carey's boobs up out of their faces -- they're banning the billboards she commissioned because they're way too sexy.

Mimi's returning to Vegas later this month, and to promote the show we're told she shelled out thousands for an inviting photo shoot that were going up on billboards near Burbank and Orange County airports -- huge takeoff spots for the Vegas-bound L.A. crowd.

Problem is ... the airports have big issues with Mariah's boobs, barely covered by a gold sheet. We're told even Caesars, where Mariah will be performing, wants a censored version of the billboard.

Mariah, we're told, is pressing for the original in all its glory. 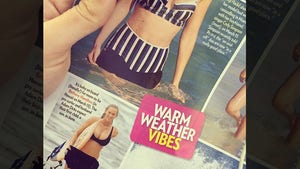 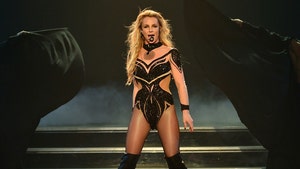