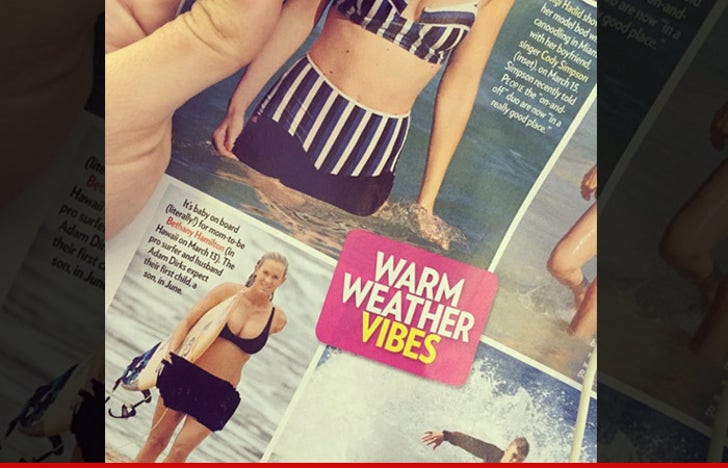 You can only see part of Gigi Hadid at Qatar's main airport, because a vigilant team is on hand to cover-up pictures of her erogenous zone.

We found this really interesting. Magazines that come into the country -- mostly from the UK -- are scrutinized by the government for "excessive revelations of bodily parts."

The team has trusty magic markers ready to black out anything deemed offensive. If the pics really cross the line, the offensive images are ripped out entirely.

We're told the team actually roams the kiosks for new material. Passengers say they can smell the fresh ink.

A passenger at Qatar's Hamad International Airport landed Tuesday and saw another pic blacked out ... this one showing Bethany Hamilton, a professional surfer.

Also interesting ... the cleavage portion of the photos are untouched.

Qatar is one of the more progressive countries in the Middle East. Many others ban such pictures altogether. 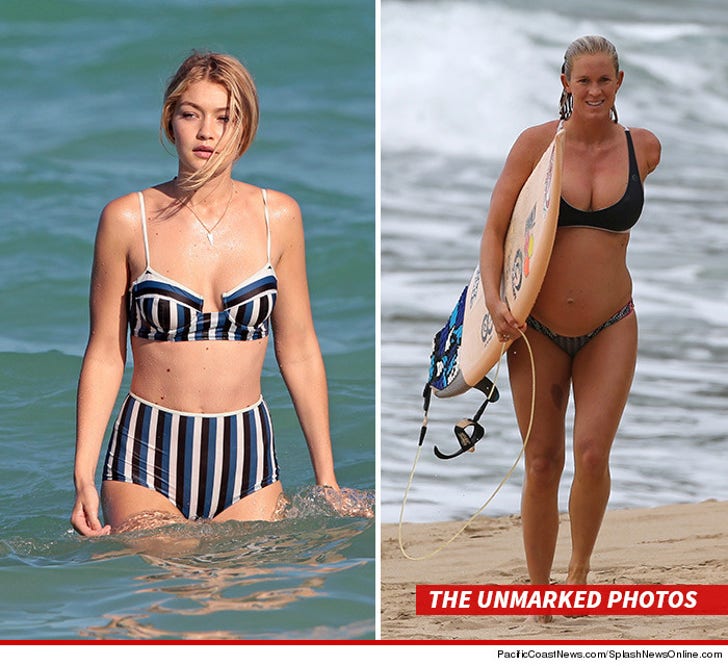 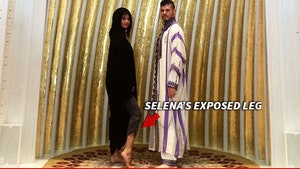 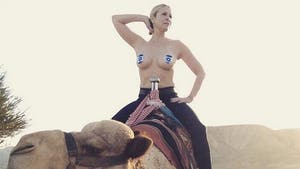 Chelsea Handler -- My Boobs Bring Peace To The Middle East 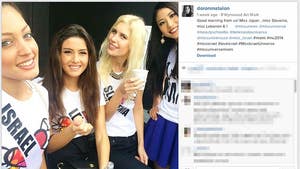 Miss Israel & Miss Lebanon Go to War ... Over a Selfie!