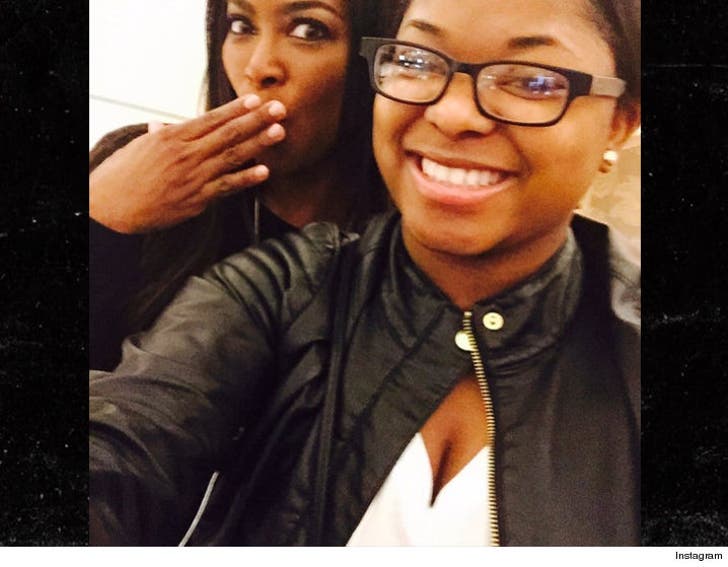 Kenya Moore is making sure a Howard University student who says she got stiffed by her summer job ... has the cash she needs to keep hitting the books.

The 'RHOA' star tells us she started a crowdfunding page for De'Juae Leathers, who's supposed to be a sophomore this year, but can't fork over the dough for tuition.

De'Juae, who's known Kenya for 5 years, is already on financial aid and scored what she thought was a paid summer internship with an ambassador for an African nation. But De'Juae says the guy hasn't cut her a paycheck.

So far, more than a quarter of Kenya's $4,270 goal on the GoFundMe page has been raised. Kenya says she's matching every dollar, so if the goal's met by Thursday's deadline, De'Juae will have enough money for next semester.

You'll recall Kenya cut a check in 2014 for $20k for Detroit Public Schools Foundation ... so it's clear education's important to her, and she's good for it. 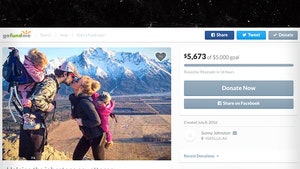 Levi Johnston -- Go Fund Me, Please ... I Need to Pay My Lawyers 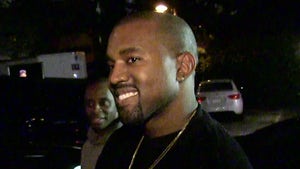