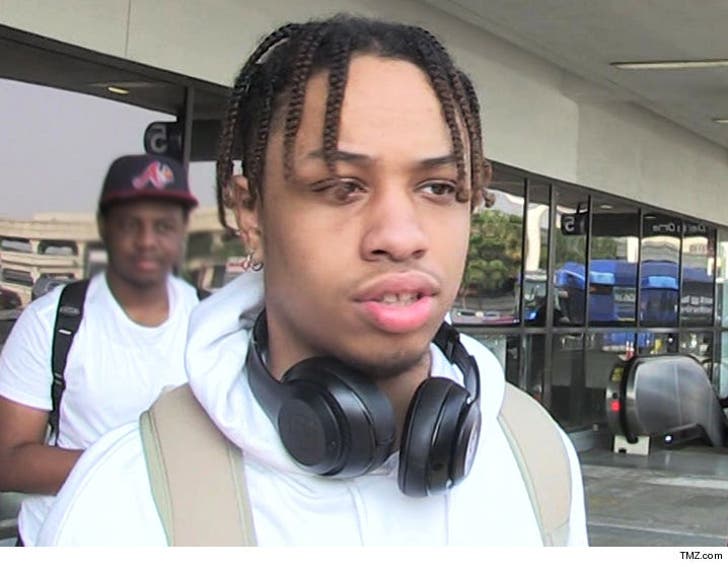 Rapper Burberry Perry might need a new stage name after losing BIG in court -- a judge is ordering him to drop the famous handle ... for the time being.

TMZ broke the story ... Burberry -- the famous luxury apparel line -- sued Perry for jacking the name and using the company's plaid pattern and equestrian knight logo on his album cover.

Perry hasn't lost the case yet -- it's ongoing, but Burberry claimed their brand was being damaged right now, and the judge granted its request for a preliminary injunction. This means Perry has to scrub Burberry from all his social media and remove all references to "Burberry Perry" from his songs.

Perry's taken at least one step -- right after we broke the story, he announced on Twitter he'll be known as The Good Perry. 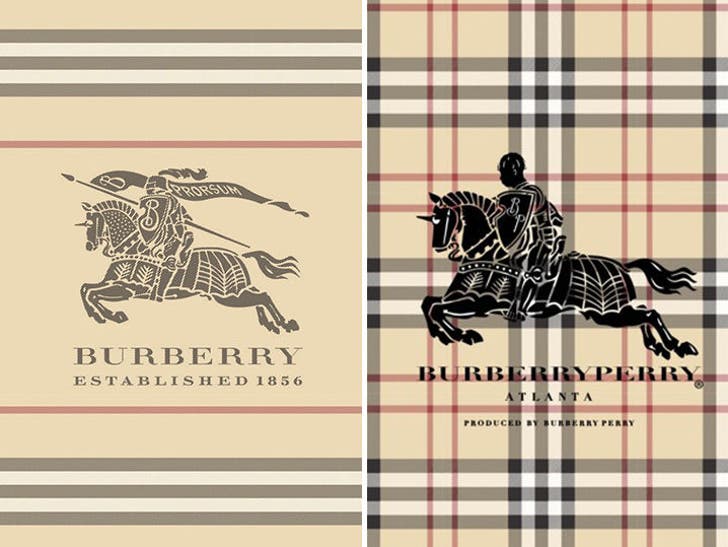 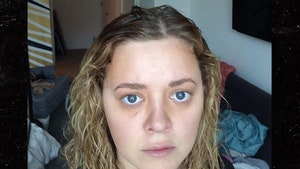 Madylin Sweeten Sued -- Trashing My Name Should Cost Her $1.5 Million 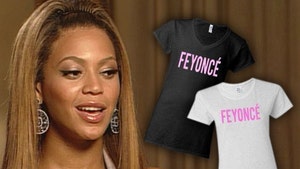