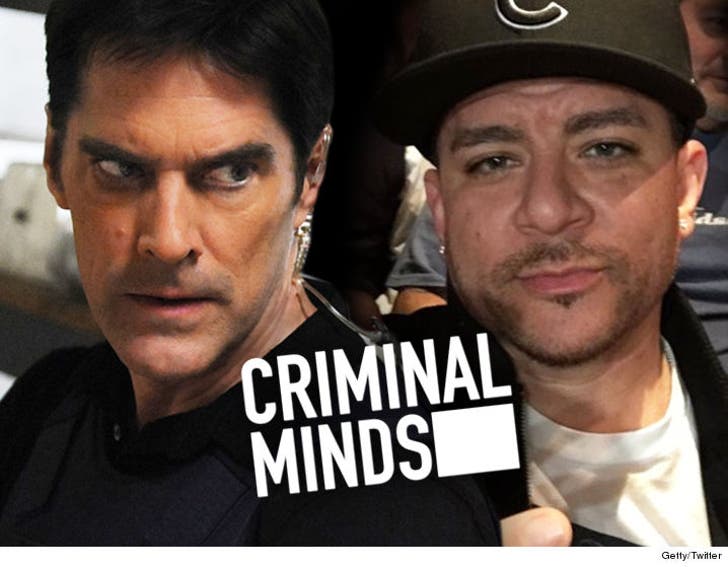 The writer Thomas Gibson kicked on the set of "Criminal Minds" had his own issues with violence on the set of "ER" -- and Gibson might use it to fight back against his firing ... TMZ has learned.

Virgil Williams wrote for "ER" back in 2006 and was also a player/manager for the show's softball team. Our sources say Virgil went ballistic when he got wind a female production assistant was going to take his spot on the team.

Multiple "ER" sources tell us Williams called the woman into his office, closed the door and went off -- threatening her life, and promising to ruin her career. We're told it never got physical, but still, the 22-year-old PA was left in tears. 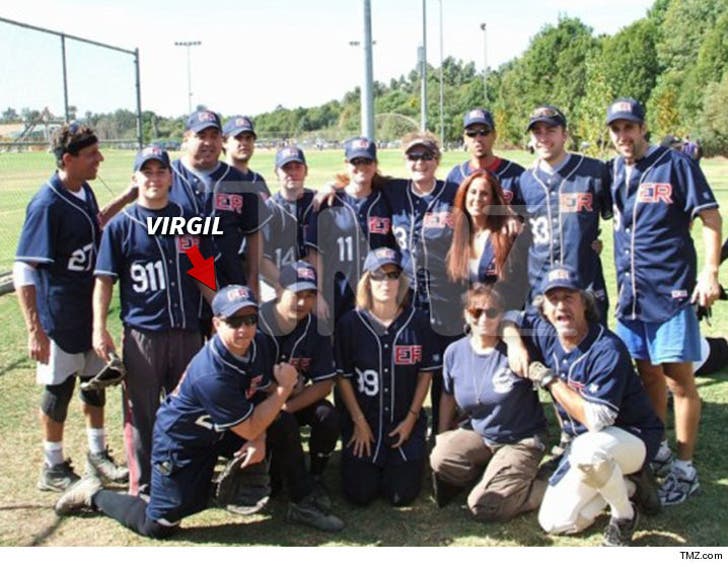 The show suspended Williams and ordered him to take anger management classes. Sources close to the writer tell us he learned his lesson, and hasn't had any issues in the workplace since then.

Thomas is aware of Virgil's past, and we've learned he's prepared to use it. We're told he feels he was wrongfully fired from "Criminal Minds" -- he insists the kick was in self-defense and Virgil rushed him and got in his face -- and is strongly considering legal action.

Sources at ABC, the producers of 'Criminal,' reiterate their investigation showed Thomas was the aggressor, and Virgil's keeping his job. 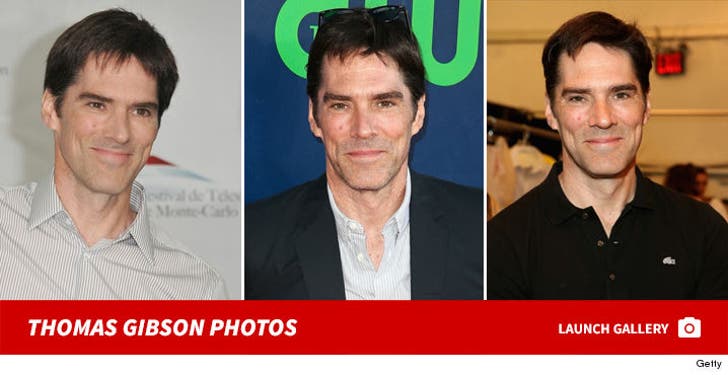 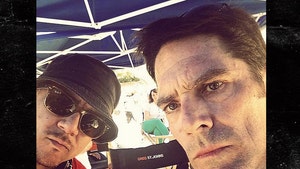 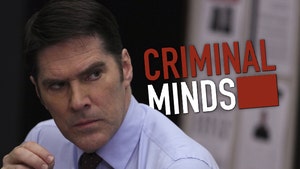