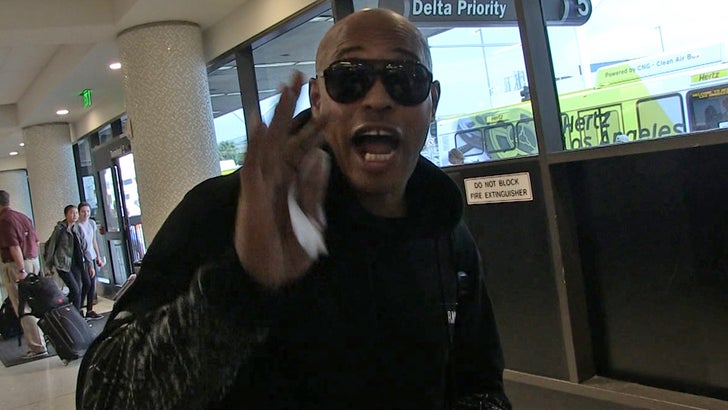 The star of 'Night Of' -- that TV show you keep hearing about -- isn't just a great actor, he's got some rap cred too ... just ask his co-star on the show, Sticky Fingaz.

Riz Ahmed is getting a lot of buzz for his role on the HBO hit, but he's also been doing music in his native land, England for a long time. So, we asked Sticky if he and Riz chopped it up about a possible collab.

Sticky's not ruling it out, although his Onyx partner Fredro Starr seems ... let's say, less sold on the idea.

Could Riz make it on the U.S. charts? Check out Sticky's take, and one of Riz MC's hits. 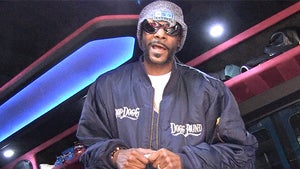 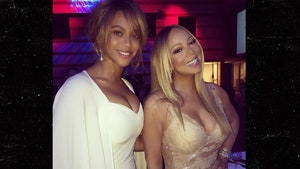