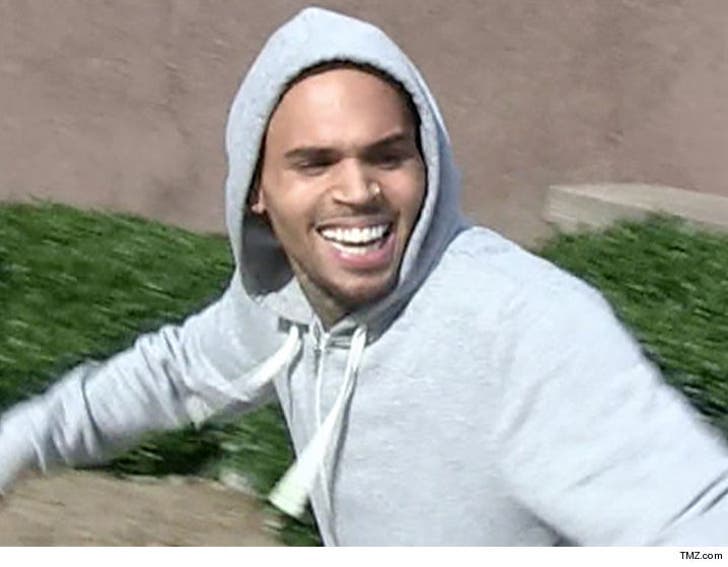 Chris Brown just scored a W in his legal battle with his pissed off neighbors -- who, for some reason, backed down and now the LAPD's dropped its disturbing the peace investigation.

Law enforcement sources tells us Chris won't face any charges for allegedly disturbing the peace back in May ... when he was accused of terrorizing the streets of his neighborhood on an ATV. 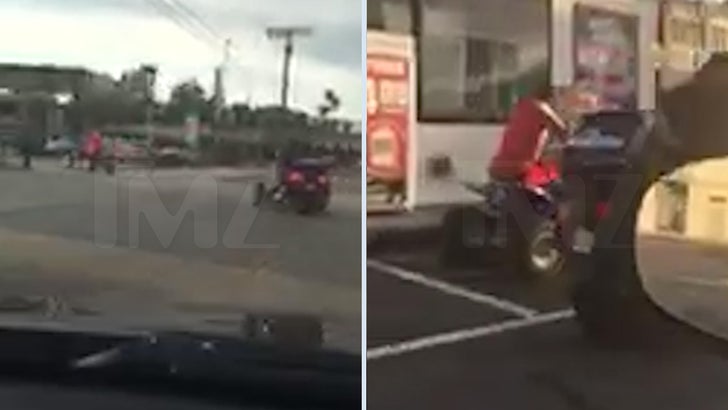 You'll recall ... there was even video of a joyride taken by one of his neighbors. We're told the one who ended up calling cops didn't want to cooperate, so LAPD decided to close the case.

You gotta wonder why the neighbors suddenly went soft. One of 'em was on "TMZ Live," and seemed determined to go the distance with Brown. Hmm ... 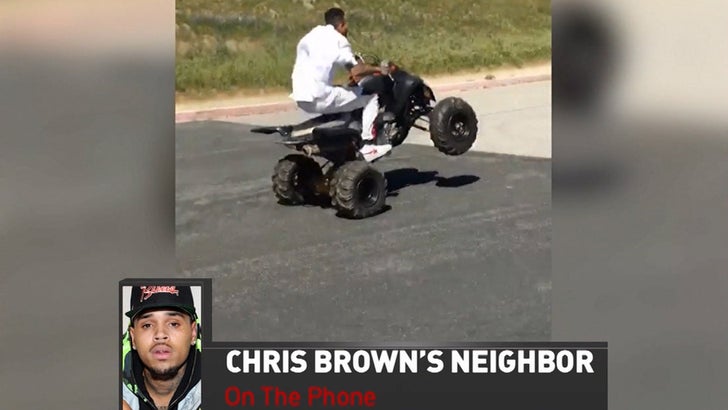 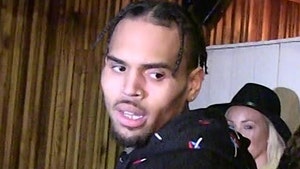