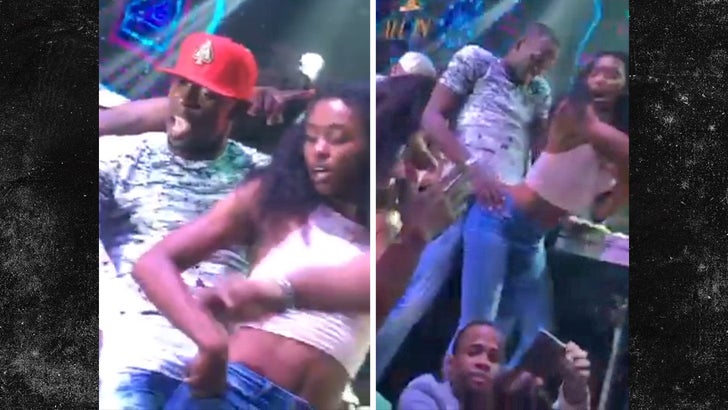 Usain Bolt might have some 'splainin' to do ... 'cause the Jamaican track god was grinding all over some chick at a Brazilian nightclub this weekend ... a chick who ain't his GF.

Bolt hit up the All In nightclub in Rio to celebrate his 30th birthday -- and went full crotch to ass with his female dance partner in front of a packed crowd ... while Rihanna's "Work" played in the background.

As we previously reported, Bolt's been dating Jamaican fashionista Kasi Bennett -- but she was nowhere to be seen at the club.

We've reached out to Usain's camp for comment -- stay tuned. 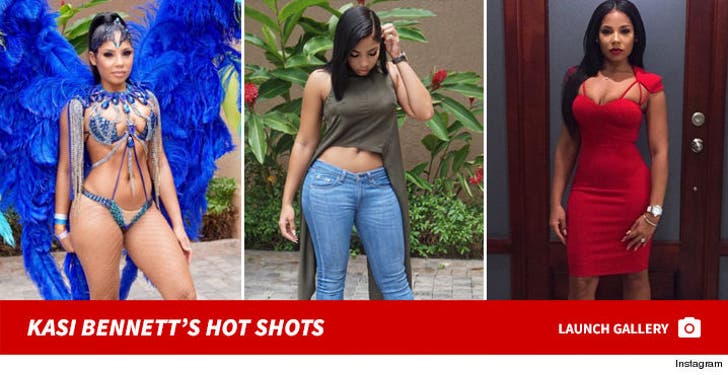 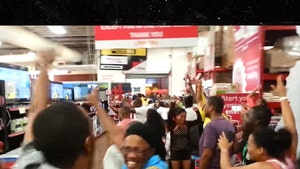 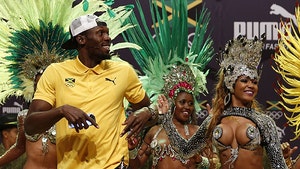