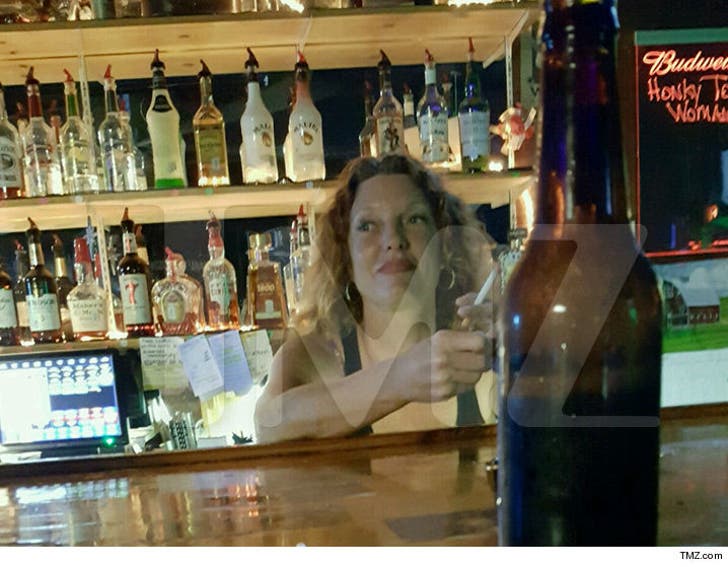 Tonya Couch, the mother of the "affluenza" teen who fled to Mexico with her son, is back on her feet -- especially during happy hour -- tending bar.

We've learned Ethan Couch's mom is slinging drinks at the Honky Tonk Woman Saloon in Azle, TX. Tonya's telling her customers the Saloon gig was a lifesaver because no one wanted to hire her after she and Ethan were captured in Mexico last year. We're told she's had the job for about a month.

Tonya was cleared to start working in June. She was just released from house arrest on Tuesday, but still has to wear an ankle monitor. Ethan's doing 2 years for violating probation -- and Tonya's still facing 2 felonies -- for their illegal jaunt to Mexico.

The Honky Tonk Woman calls itself a bar for people from all walks of life, hosting pig roasts, NASCAR parties and biker rallies. Definitely a good time, but a long way from Couch's old comfy life in the 'burbs. 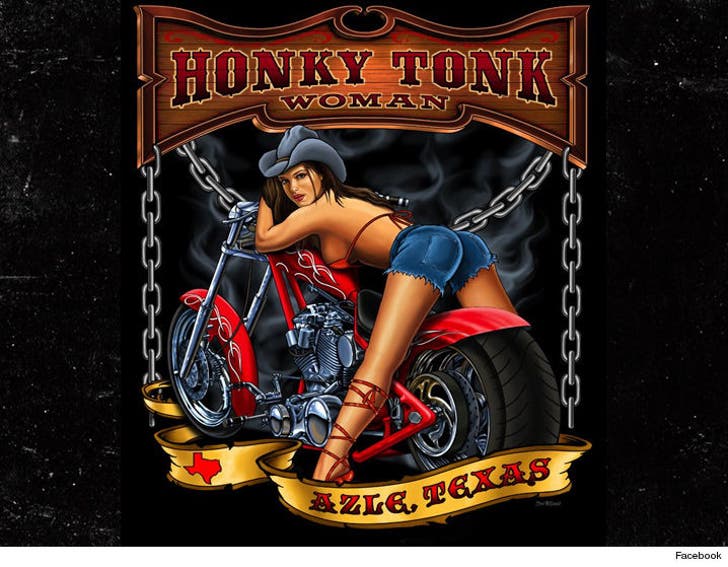 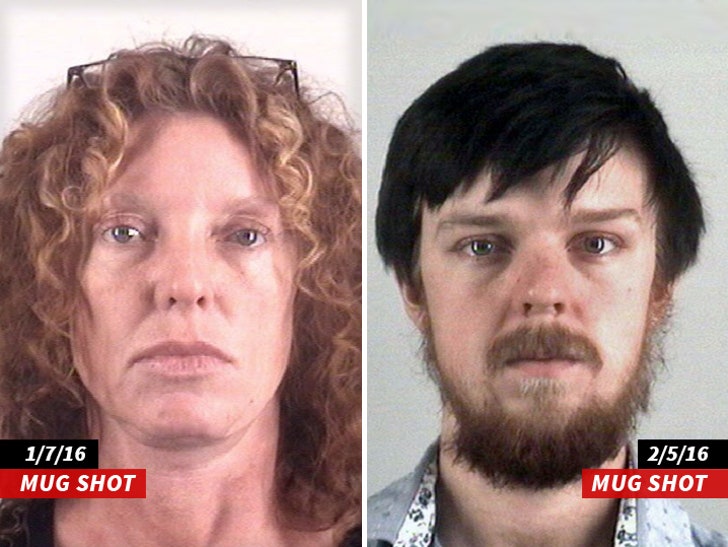 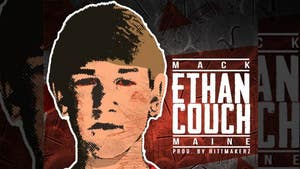 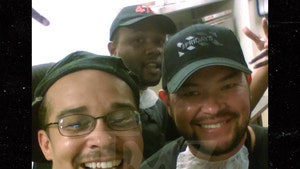 Jon Gosselin -- It's Always Friday ... Now That I Work There (PHOTO)