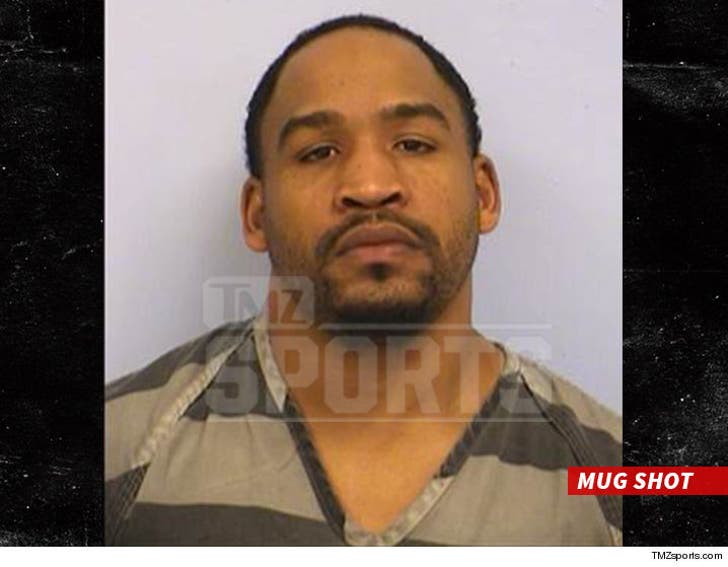 We've confirmed ... Kirkland was taken into custody by the Travis County Sheriff's Dept. on August 8th for contempt of court/non-payment.

It's unclear how much Kirkland owes -- but according to reports, he made more than $1 MILLION for his May 2015 fight against Canelo Alvarez. He's also reportedly in early talks to fight Miguel Cotto later this year. 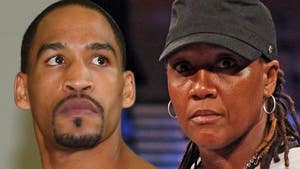 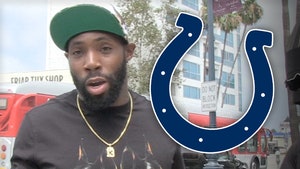