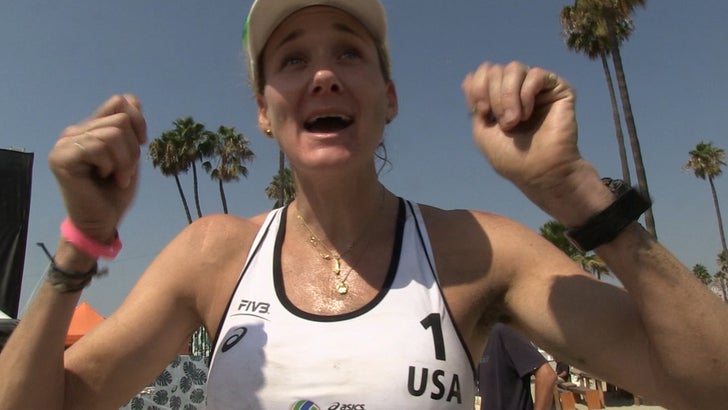 Ryan Lochte has a strong ally -- Olympic legend Kerri Walsh Jennings who says people need to STOP treating the swimmer like a super-villain ... adding, "He's not a terrible person."

Kerri was at the ASICS Long Beach World Series of Beach Volleyball when she told us people are being way too hard on Lochte ... after that whole gas station incident in Rio.

"He's not a terrible person," Walsh Jennings said ... "He made a mistake it sounds like and he's going to pay for his mistake."

"I don't think we need to crucify the guy." 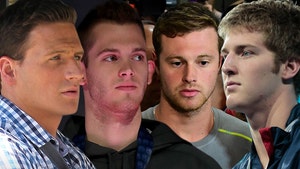 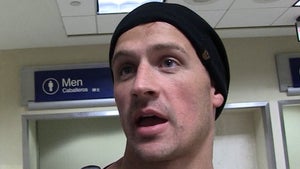