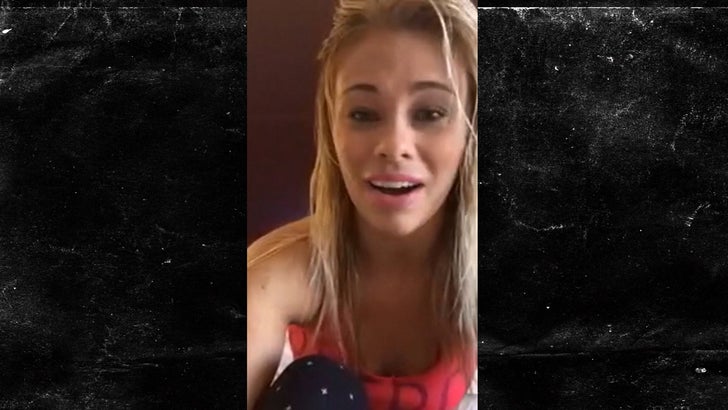 UFC superstar Paige VanZant says she's on such good terms with Ronda Rousey after their heated encounter earlier this year ... she's decided to read her book ... and LIKES IT.

As we previously reported, Rousey confronted Paige at an event in L.A. back in April -- and cussed her out for congratulating Holly Holm on her victory at UFC 197.

VanZant says it's all water under the bridge -- "we're cool actually" -- and says she's learning a lot about Rousey in her book, "My Fight/Your Fight."

"It's really good and it's cool to kinda get inside and see the things that she's gone through that are similar to me," Paige said ... "So yeah ... no worries there."

Paige is gearing up to fight Bec Rawlings at UFC Fight Night in Vancouver on Saturday -- and essentially guarantees victory. 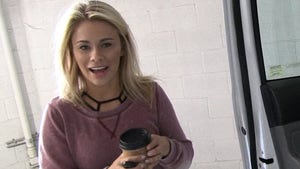 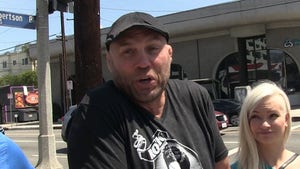 Randy Couture -- Ronda Was Wrong ... Shouldn't Have Exploded On Paige