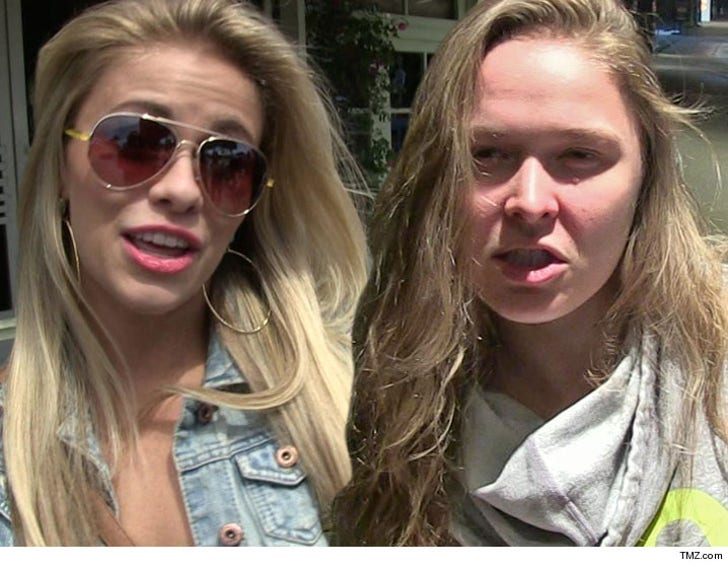 Paige VanZant has confirmed Miesha Tate's story -- that she WAS cussed out by Ronda Rousey last month ... and says the whole thing was "shocking and totally unnecessary."

In a statement to TMZ Sports, VanZant says, "It appears that I offended Ronda by congratulating Holly after her victory. The incident was very shocking and totally unnecessary."

Tate described the incident in great detail on Joe Rogan's podcast ... saying Rousey tracked Paige down and unleashed the fury all over her during the April 27 incident ... claiming Paige has "crossed her" by giving props to Holm.

We reached out to Ronda for her side -- but she ain't talkin. 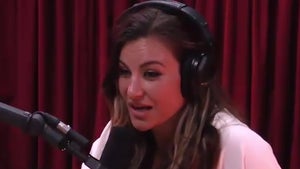 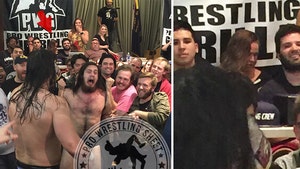