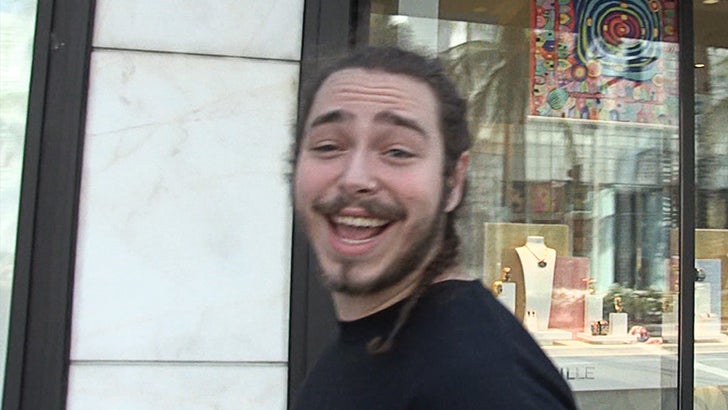 When Usain Bolt was getting his swerve on in a London nightclub this weekend, rapper Post Malone was RIGHT THERE partying alongside him ... and tells TMZ Sports, "It was awesome!"

Bolt has been on a tear with the ladies this past week -- despite the fact he's got a GF back home in Jamaica -- and Post saw the legend in action at Cirque le Soir club on Monday night.

"Fastest man in the world ... even if the cops were chasing him, he could escape ... [if they were chasing him] in a vehicle. He fast as hell so he can do whatever he wants to do."

Malone -- the guy behind the hit "White Iverson" -- says he may FINALLY meet the NBA inspiration for his song ... but it's gonna be halfway around the world! 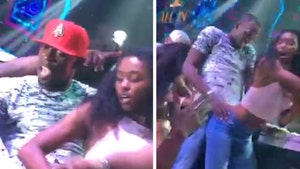 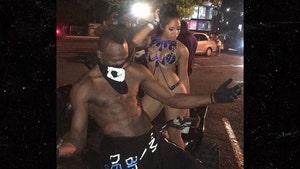