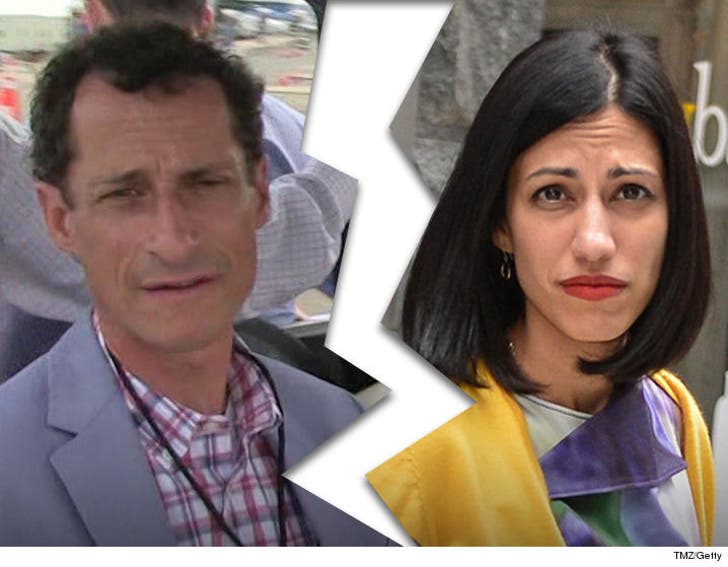 It's 3 strikes and you're out for Anthony Weiner ... his wife, Huma Abedin, says she's ending their marriage on the heels of his latest sexting scandal.

Hillary Clinton's right-hand woman says, "After long and painful consideration and work on my marriage, I have made the decision to separate from my husband."

Her announcement came hours after the NY Post story about Weiner sending new crotch shots to a woman. Weiner was in his underwear, but one of the shots included their young son.

Weiner resigned from Congress after his first sexting scandal in 2011. His run for NYC Mayor was also derailed in 2013 when he was sexting Sydney Leathers ... using his now infamous alias, "Carlos Danger."

The timing couldn't be worse for Abedin -- who is on the campaign trail with Clinton. 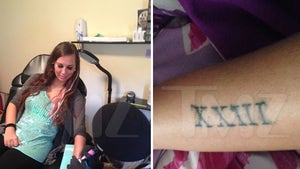 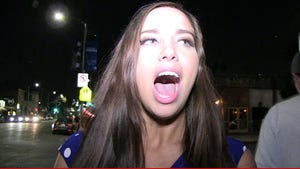