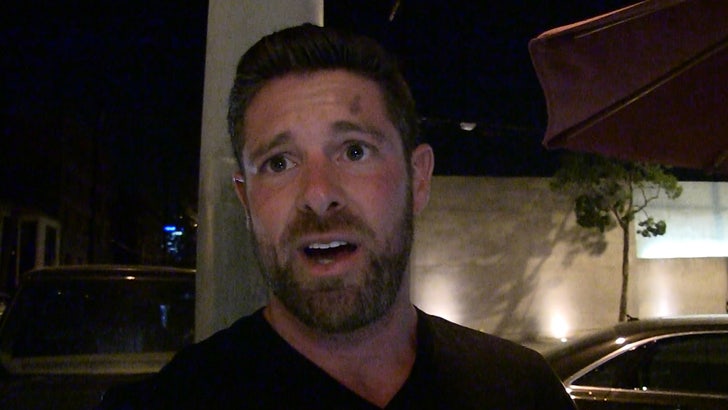 Decorated army vet Noah Galloway -- who also impressed on "Dancing with the Stars" -- says Colin Kaepernick needs to consider the black soldiers who died fighting under the American flag.

Check out the clip ... Galloway, who lost significant portions of his left arm and left leg while fighting in Iraq, has a pretty strong opinion. 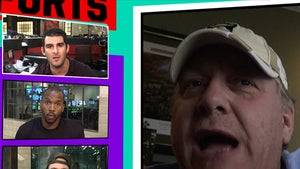 Curt Schilling -- Blasts Colin Kaepernick ... If He Were MY Teammate ... (VIDEO) 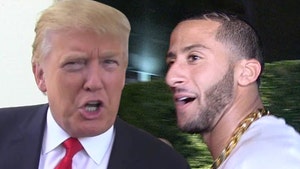