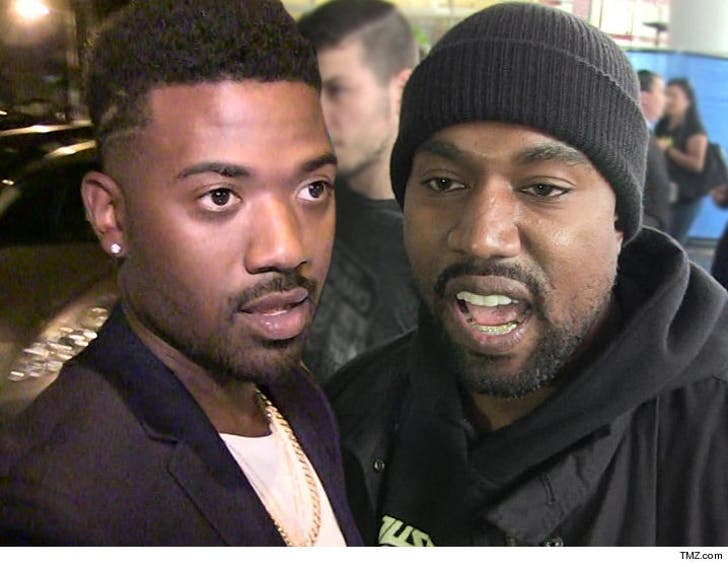 Kanye West is a hypocrite for embracing his wife's sex tape now that it suits his purposes, after blasting Ray J for daring to write a song about the famous video ... at least that's what Ray has been telling his crew.

We're told Ray is livid that Kanye rhapsodized about the sex tape during the VMAs ... even giving him a shout-out. You'll recall after Ray J dropped "I Hit it First," Kanye called him "Brandy's little sister" and threw in "lame" for bad measure. 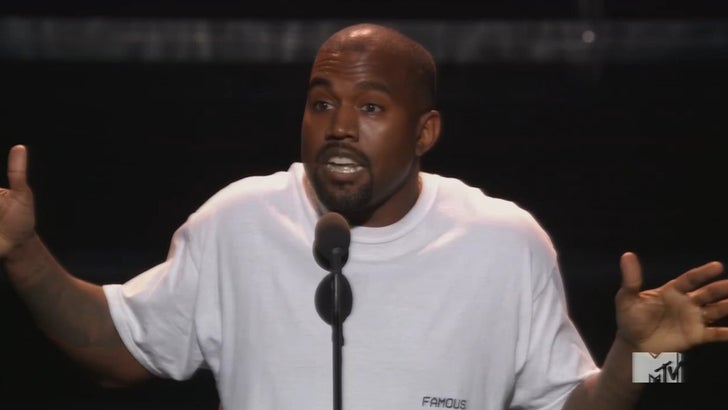 Ray J can't do anything about his cameo in the "Famous" video, but he's not happy about it ... and it has nothing to do with shame over the sex tape. He just feels Kanye is two-faced for turning his nose up at the tape but then embracing it to make a buck.

We're told Ray is also pissed that Kim trashed him after he released "I Hit it First," but then grinned ear to ear at the VMAs when Kanye referred to the sexual tryst that made her untold millions of bucks. 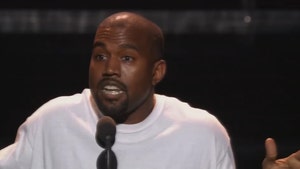 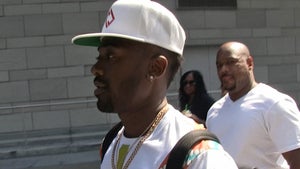