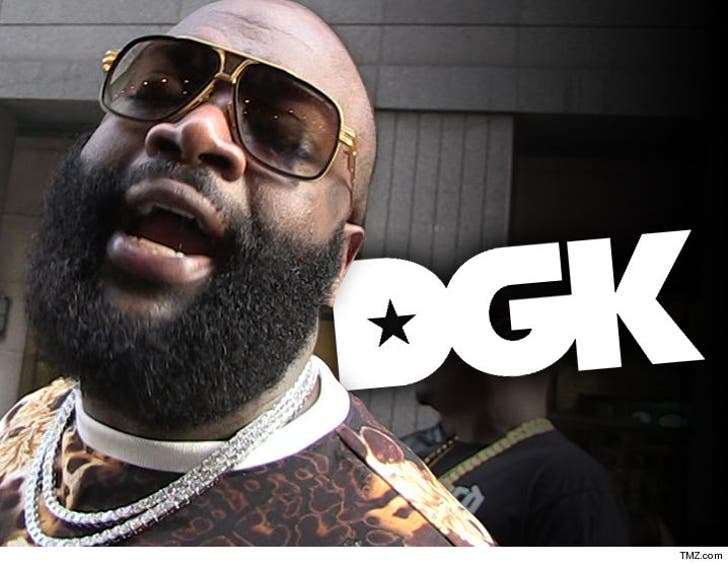 Rick Ross had a deal with DGK clothing company to rock its gear in public, but he says the checks stopped coming ... so now he's suing to get his scratch.

Rick Ross Touring filed the suit, claiming Rick had a 2 year deal to be DGK's brand ambassador which would pay him at least $10k a month ... plus another 7% of profits.

In the suit, Rick's people say DGK copped to being broke in Nov. 2015 and stopped sending his checks -- and now the Boss is owed more than $80k in back pay.

We reached out to Kayo Corp., which owns DGK, but so far ... no word back. 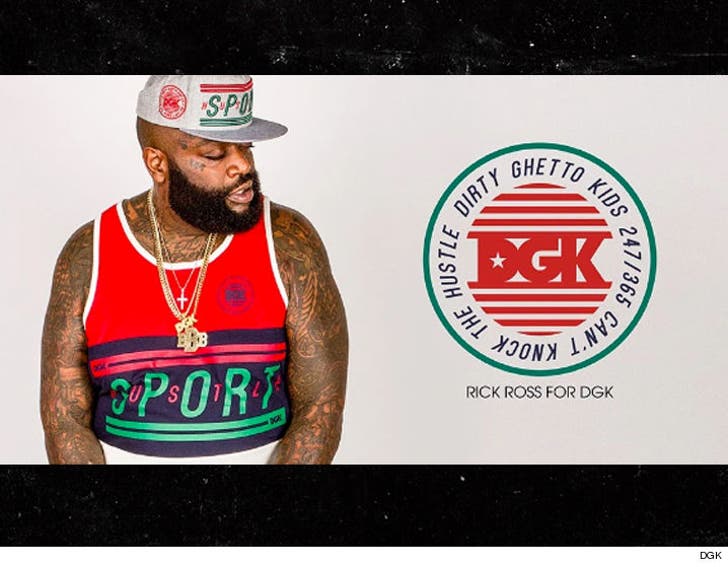 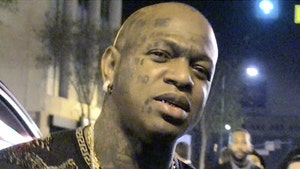