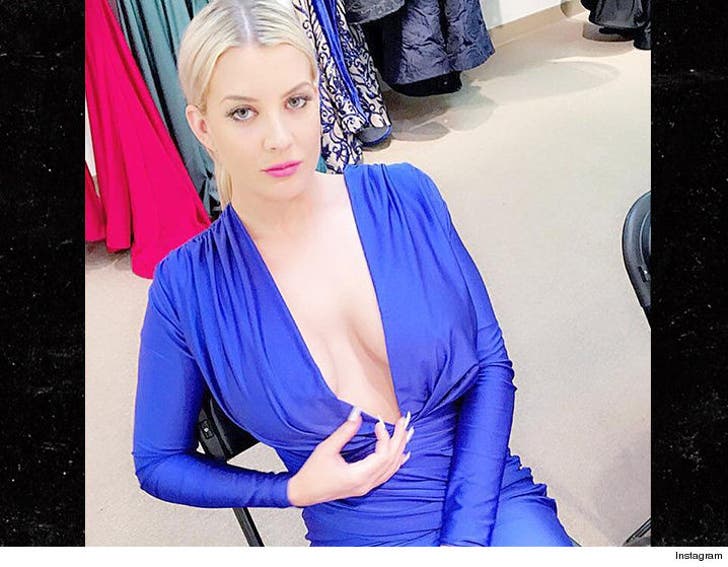 The woman who got Chris Brown arrested Tuesday got stripped of her beauty pageant crown in part because of nude photos that surfaced, and pageant officials say she lied and said it wasn't her.

Baylee Curran, the woman claiming Chris pulled a gun on her, was crowned Miss California Regional 2016, but 2 months later pageant officials were fed up with her and dethroned her.

An official tells TMZ, shortly after she won the title someone sent nude photos to the pageant director, who confronted Baylee, saying, "This is not what the pageant stands for." We're told Baylee insisted it was not her in the photos.

The director told her she'd give her another chance, but we're told Baylee repeatedly screwed up and deceived them. She would fail to show for community functions ... while photographers were tagging photos of her frolicking on a boat. She was also MIA for events ... choosing various photo shoots instead.

The director had enough 2 months into her reign, and told Baylee she was stripping her of her crown, but Baylee shot back, "You're the director. You can make or bend the rules. I'm keeping the crown and we can move on."

She still hasn't returned the crown. 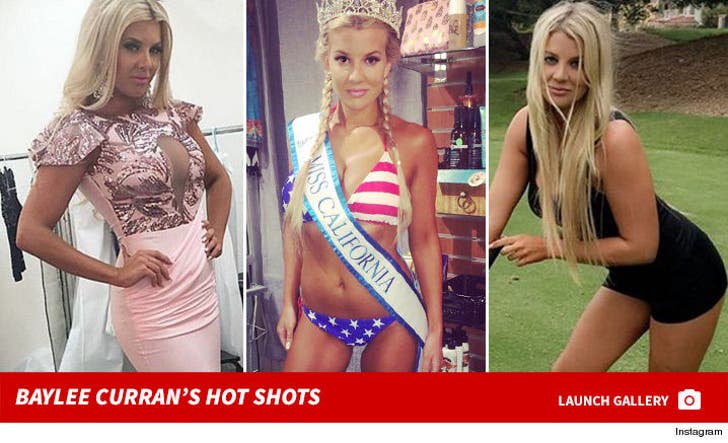