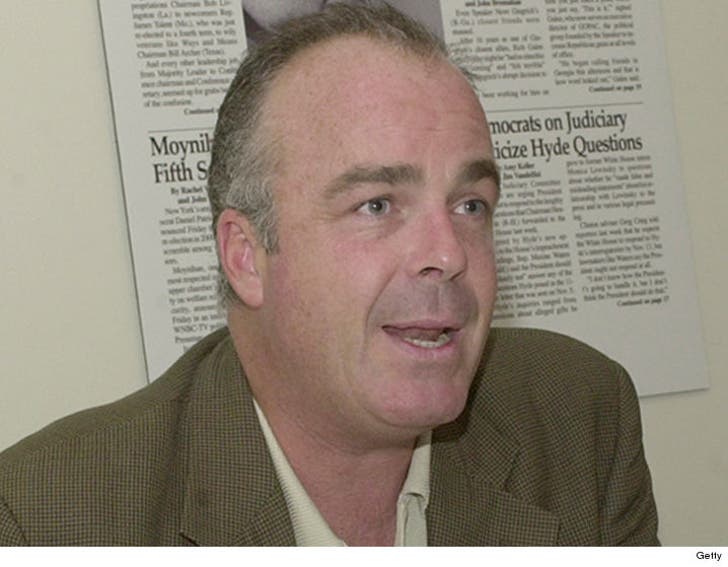 Jerry Doyle had a history of heavy drinking which played a role in his death ... TMZ has learned.

The Clark County Coroner's Office tells us the "Babylon 5" actor died from natural causes, with complications from chronic alcoholism being a contributing factor.

Jerry was working as the host of "The Jerry Doyle Show," a nationally syndicated radio talk show, before he died in July. 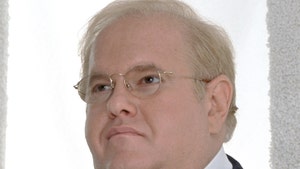 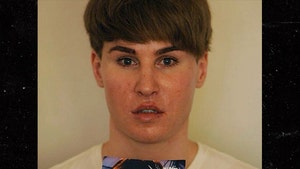