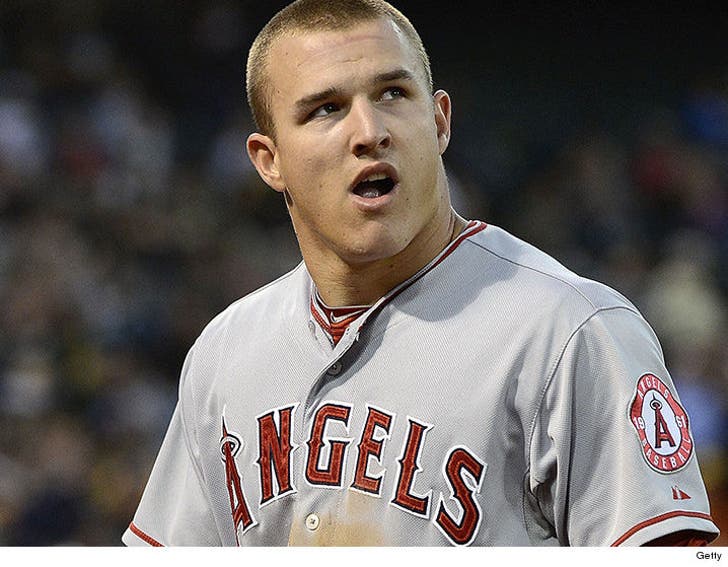 Mike Trout was NOT drunk when he slammed his black Mercedes-Benz into a Chevy late Wednesday night ... officials tell TMZ Sports.

We spoke with Officer Olivera of the California Highway Patrol who tells us ... responding officers say Trout did not show ANY signs of intoxication at the scene of the crash and therefore was NOT asked to perform a field sobriety test.

According to the report, Trout was driving a black 2013 Mercedes on the 55 Freeway near Angels Stadium when he came upon slowed traffic and couldn't stop in time.

He tried to swerve but slammed into a Chevrolet -- driven by a 27-year-old woman -- which careened into the rear of a 1994 GMC.

The GMC spun out of control until it slammed into a fence.

Officials say Trout immediately pulled to the side of the road and checked on the driver of the Chevy, who was later hospitalized with injuries sustained in the crash.

Law enforcement tells us the woman suffered "major injuries but is expected to live."

We're told Trout will NOT be charged with a crime -- but officials will continue to investigate to determine who was at fault so they can pass the info over to insurance companies.

Long story short ... you can probably expect a lawsuit as soon as the woman gets healthy enough to hire a lawyer. 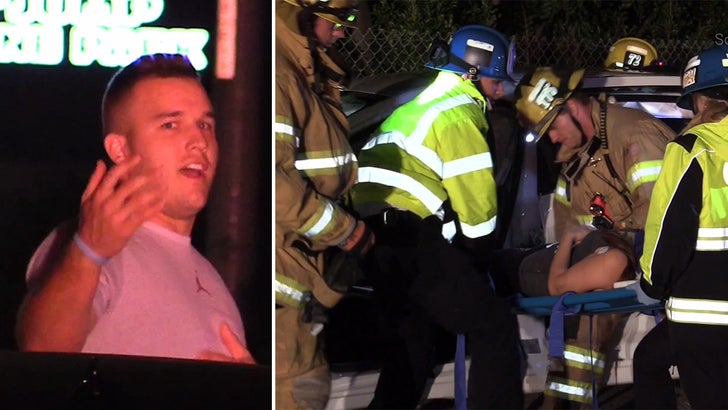 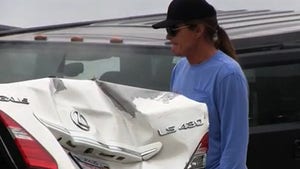 Bruce Jenner -- Not Under Influence of Rx Drugs, Alcohol During Fatal Crash 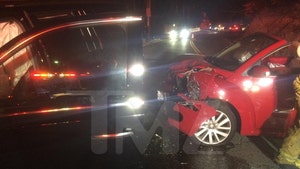