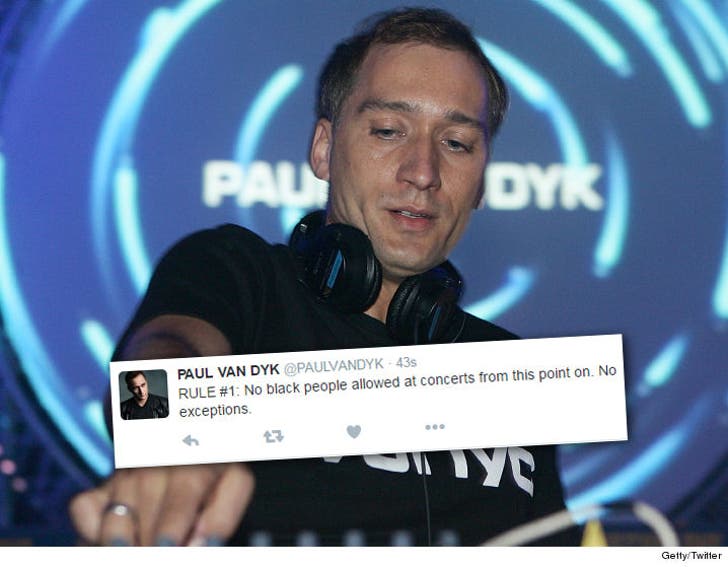 First, the tweet: "RULE #1: No black people allowed at concerts from this point on. No exceptions."

Now, Paul's explanation. His rep tells us the popular DJ 100% did not compose the tweet, and points out the cyber attackers hit Paul on other fronts too. Hackers also got into his website, posted several credit card numbers and deleted the rest of his site.

Paul's team eventually regained control of his accounts and restored the website.

Most importantly, the rep says that tweet contradicts everything Paul's ever stood for. 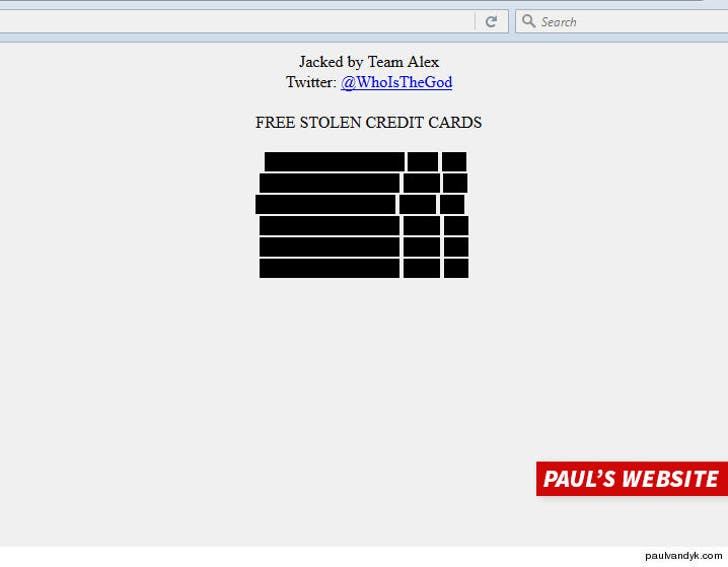 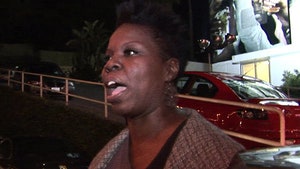 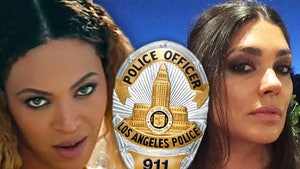