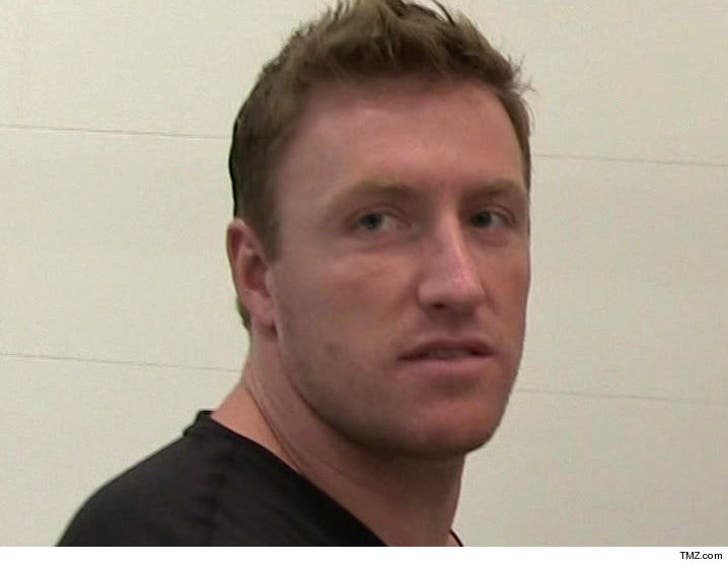 He's out in Buffalo ... but Kroy Biermann says he's absolutely NOT considering hanging up his cleats for good.

As we previously reported, Kim Zolciak's hubby was released by the Bills early Friday morning -- despite the fact the linebacker signed a 1 year contract before training camp.

TMZ Sports spoke with Kroy's agent, Buddy Baker, who says 30-year-old Kroy was still impressive in camp despite getting to Buffalo "late in the process."

Baker says getting cut in Buffalo is "just another bump in the road and no reflection on Kroy and what he's capable of."

Baker says Kroy -- who has 8 years in the NFL under his belt -- is still a world-class linebacker ... and states adamantly, "Retiring is not a consideration at this point." 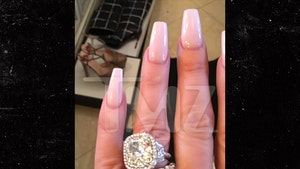 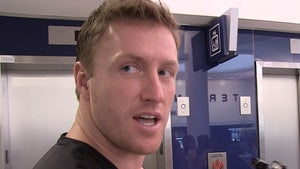