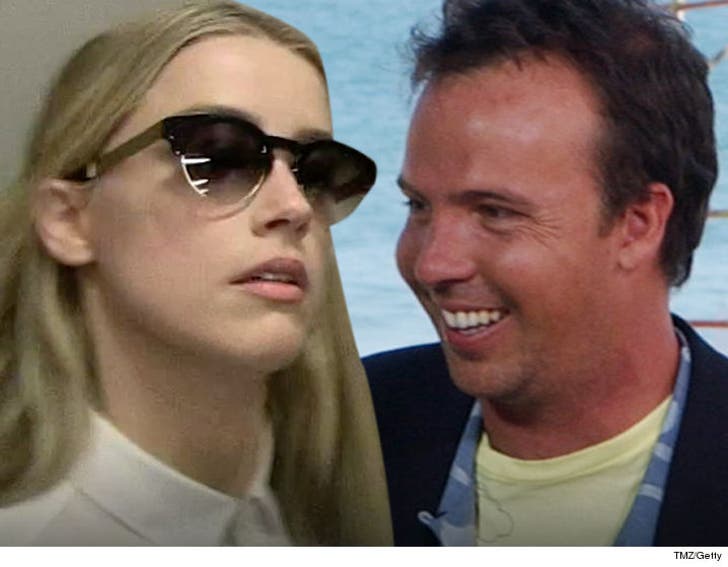 Amber Heard is washing her hands from all things Johnny Depp -- she's walking away from her lawsuit against one of Johnny's friends.

Amber dropped her defamation lawsuit against comic Doug Stanhope ... according to a legal doc obtained by TMZ.

Sources close to the case tell us part of Johnny and Amber's global settlement, which includes all lawsuits emanating from the spousal abuse allegations ... including the one against Doug.

Amber's team tells us, "Amber is moving on, getting back to work and leading a normal, happy life." 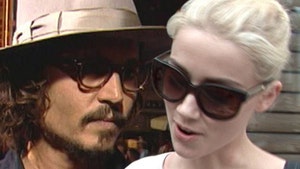