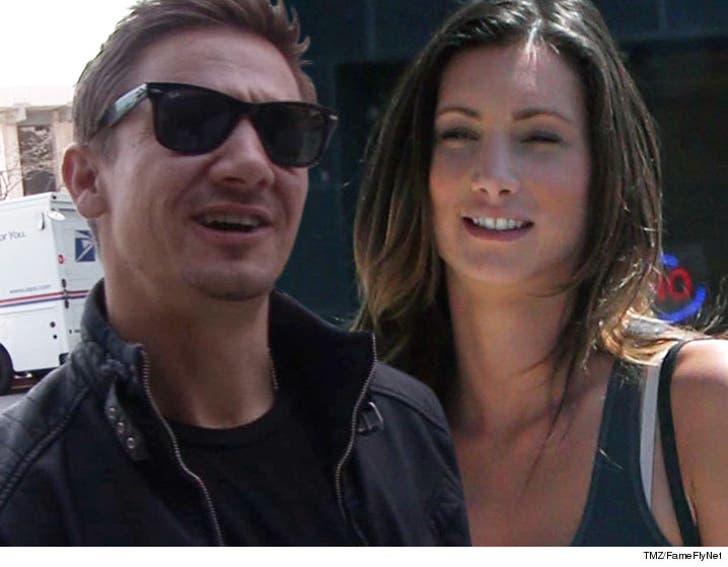 Jeremy Renner has settled yet another squabble with his ex-wife ... this time over child support.

Jeremy and Sonni Pacheco have been at war since she filed for divorce in December 2014 after being married for only 10 months.

The latest beef -- Sonni claimed Jeremy was behind in support payments for 3-year-old Ava. They agreed Jeremy would pay around $16k for support and another $24k for her lawyer and accountant.

She's made numerous allegations against Jeremy, claiming he was an unsafe dad because he had guns in the house, despite the fact that he had the guns while they were married and she had no problem with them.

She also griped that Jeremy was posting pics of the kid on social media.

Jeremy has said Sonni needs to move on with her life and get a job. He pays her $13k a month in child support but she wanted more. 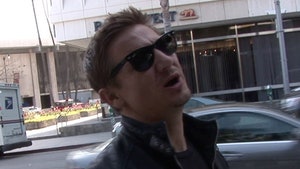