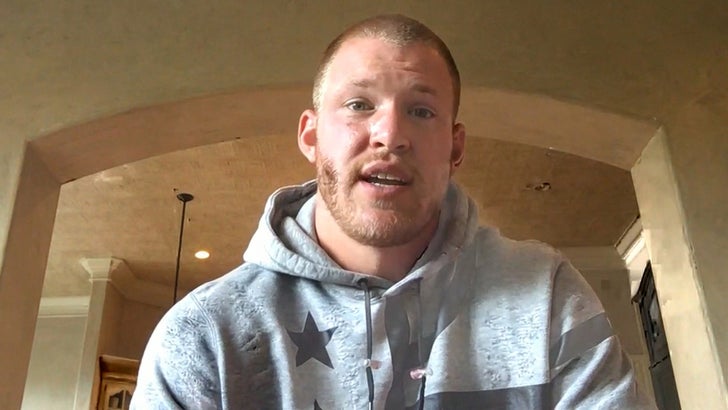 TMZ Sports spoke to Pro Bowl TE Kyle Rudolph, who says only a few practices in, it's already clear, "why [Bradford's] a former Heisman trophy winner and a first overall pick."

So, what's been S.B.'s biggest issue in Minnesota? Learning a fat NFL playbook in such a short time.

"It's a steep learning curve when you come into a new offense and you have a new playbook, so his head was spinning a little early. Each and everyday, things have slowed down for him."

If you're more Fighting Irish than Viking ... Kyle's part of a dope package that includes ND football tix, a private jet, his old off-campus pad! 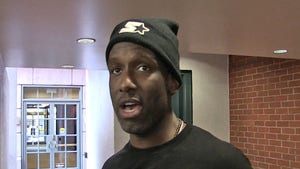 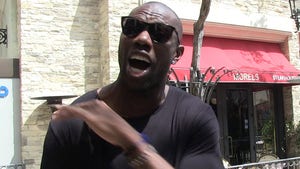