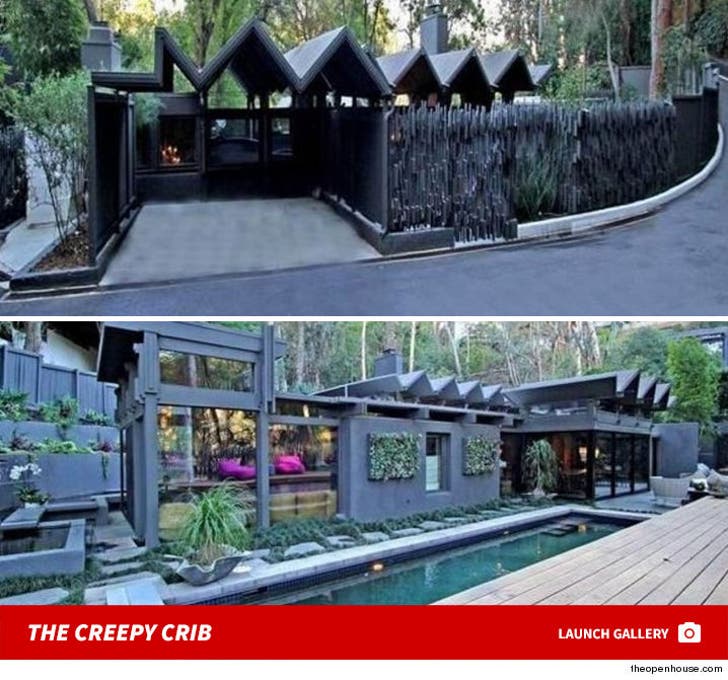 Rob Zombie and his new Hollywood Hills pad go hand-in-hand because they're both full of heavy metal.

TMZ has learned ... Rob threw down $2.49 million for a mid-century hideaway that looks like it was built just for him.

It's 2,300 square feet, but only has 2 rooms and 2 baths. While the place is dark, there are plenty of un-Zombie like features ... like a koi pond, pool and outdoor patio.

Check out the gallery 'cause you gotta see the giant adorable French bulldog painting ... which we're guessing Rob will be ditching real quick. Seems like more of a pit bull guy. 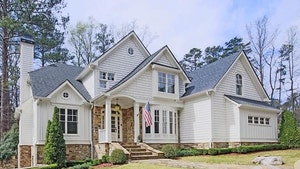 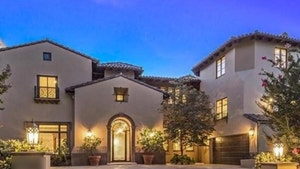