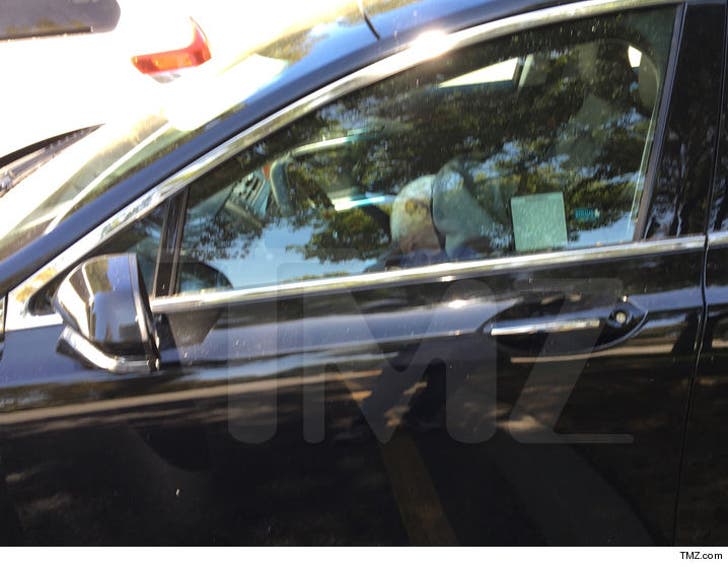 Jerry Heller did not die either directly or indirectly from his car accident last Friday ... the photos make it clear he died from a heart attack ... hours later in a hospital.

TMZ broke the story ... Heller slammed into a minivan in Thousand Oaks, CA after suffering a "medical emergency." TMZ was initially told he was taken to the hospital for injuries, but when you look at the damage to the vehicles, the impact clearly was not that severe. 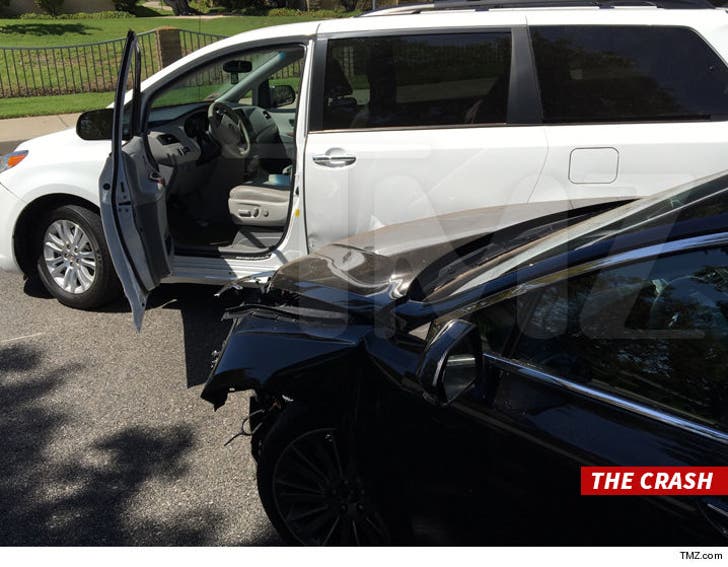 From everything we now know it appears Heller suffered a heart attack, lost consciousness and the car continued on its path until it hit the minivan. We also know EMTs administered CPR on scene, and he was transported to a hospital.

There's a legal twist to this story. The woman who was driving the minivan almost certainly has no case against Heller's estate, either for her injuries or for damage to the vehicle. A driver is only legally responsible for an accident if he or she committed negligence.

If Heller had a sudden heart attack and had no reason to believe in advance he was unfit to drive, there's no negligence and no liability, either for him or his insurance company. 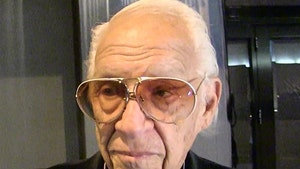 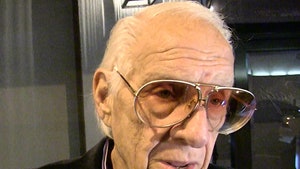