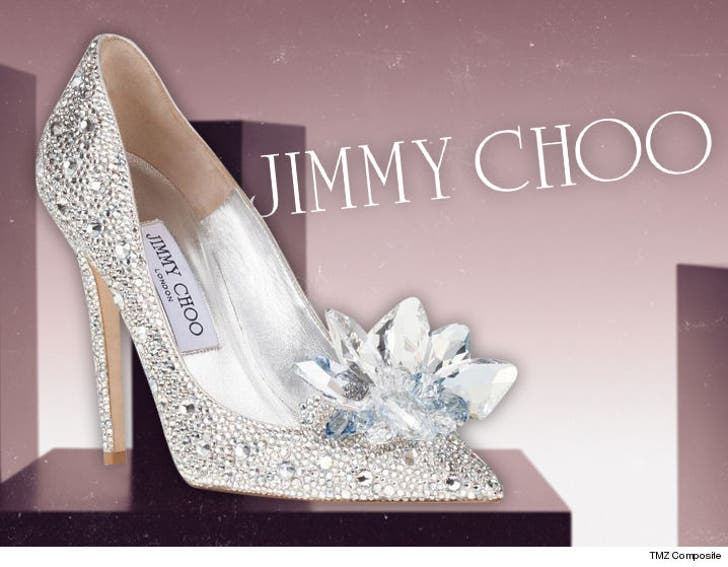 Jimmy Choo was downright sole-less -- threatening factories and launching a campaign to crush its departed co-founder's new company ... according to a new lawsuit.

Tamara Mellon, helped put the iconic luxury shoe and accessory brand on the map, but quit in 2012 ... and launched her own shoe line, TMB, a year later.

In the docs, Mellon says JC set out to punish her by issuing ultimatums to all the factories it deals with for manufacturing: Work with Tamara, and Jimmy Choo takes its heel biz elsewhere.

She says the threatened factories had no choice but to dump her, forcing her to go into bankruptcy and lose millions she personally invested. Mellon is suing her old cohorts for damages in excess of $4 million.

We reached out to Jimmy Choo, so far no word back. 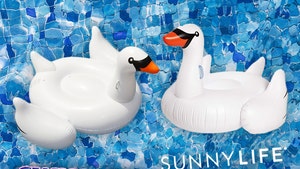 'Giant Swan' Creators to Knockoff Co. -- Now We'll Give You the Bird!!!