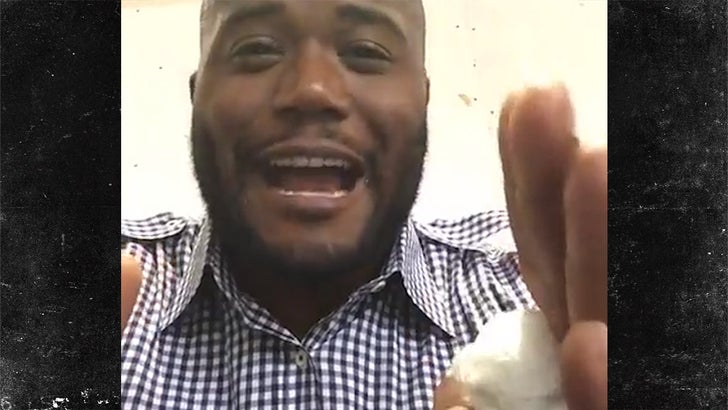 There will be NO return of Beast Mode ... period ... so says ex-Seahawks fullback Michael Robinson who says he spoke with Marshawn Lynch YESTERDAY and the RB shot down the comeback rumors.

"Marshawn Lynch is retired, he told me from his own mouth," the NFL Network analyst says.

FYI, Michael and Marshawn weren't just teammates but are close friends ... and Robinson says he called up #24 after reading reports that he's considering playing in the NFL this year.

Check out the clip, Robinson says Lynch is pretty adamant about focusing on his life outside of football and helping people all over the world. 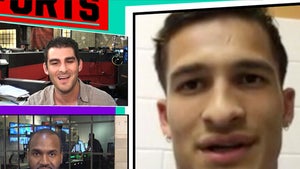 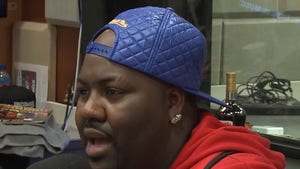