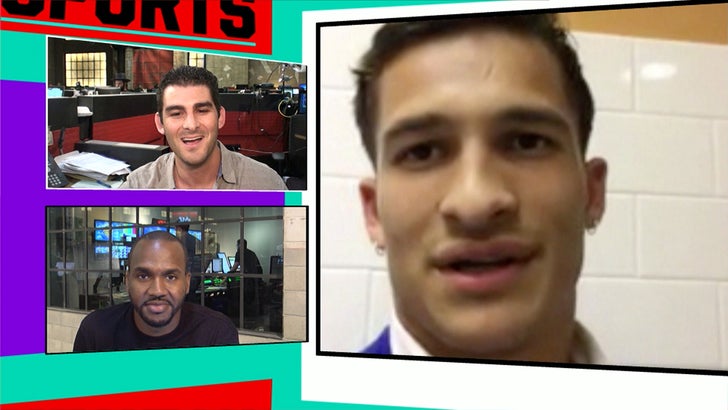 Muhammad Ali's football star grandson says a call from his sports idol helped raise his spirits in the wake of his grandfather's death ... and that idol is Marshawn Lynch.

Biaggio Ali Walsh joined the guys on the "TMZ Sports" TV show (airs Monday on FS1) -- and opened up about his relationship with Beast Mode and why it's meant so much to him.

"After the passing, he texted me and was like, 'How are you holding up?' ... and I really appreciated that. Especially him being one of my biggest idols. I look up to that guy."

FYI, Biaggio is one of the top high school running backs in the county and recently announced he'll attend Cal after his senior season.

You gotta watch the whole interview tonight -- Biaggio also explains why he thinks his brother, Nico, will follow his grandfather's footsteps in the boxing ring. 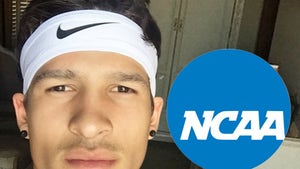 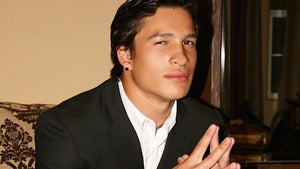