Disney star Michael Galeota's history of high blood pressure led to heart disease at just 31 ... this according to the death certificate.

-- obtained by TMZ -- shows the actor's cause of death was atherosclerosis heart disease ... a build-up of plaque that clogs the artery wall. Hypertension is also listed as a significant factor.

TMZ broke the story ... Michael died back in January and was discovered lying unconscious in his living room. He'd been battling high cholesterol and diverticulitis -- inflammation of the digestive tract.

The death certificate confirms the star of "The Jersey" on the Disney Channel died of natural causes. 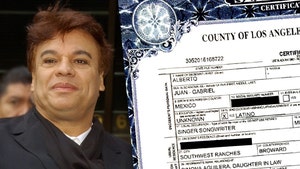 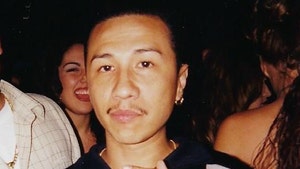