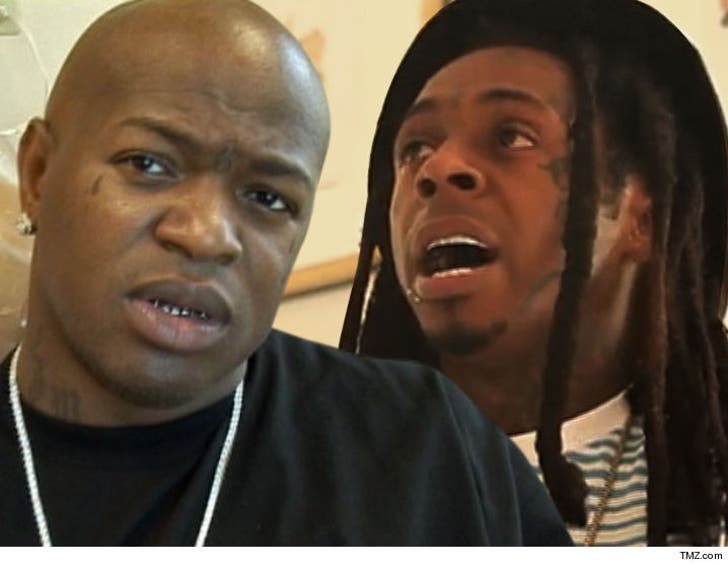 Birdman is tired of being the fall guy for Lil Wayne, and insists there's no way Cash Money can drop "Tha Carter V" ... because Weezy's the one holding the master recordings.

We're told Weezy has the physical recording, and refuses to fork it over -- so Birdman feels like his hands are tied. For Wayne's part, we're told he'd be happy to give up 'Carter V' ... AFTER they work out the money.

We're also told Weezy will never leak it on the Internet because he ain't giving it up for free.

In Wayne's original lawsuit, he said he was owed an $8 million advance for the record, plus another $2 mil upon its completion. We're told that amount, plus a few more million -- for past Young Money album sales -- would be the best shot for the record to see the light of day.

Soooo ... we're saying there's still a chance, but it's gonna take a lot of zeros. 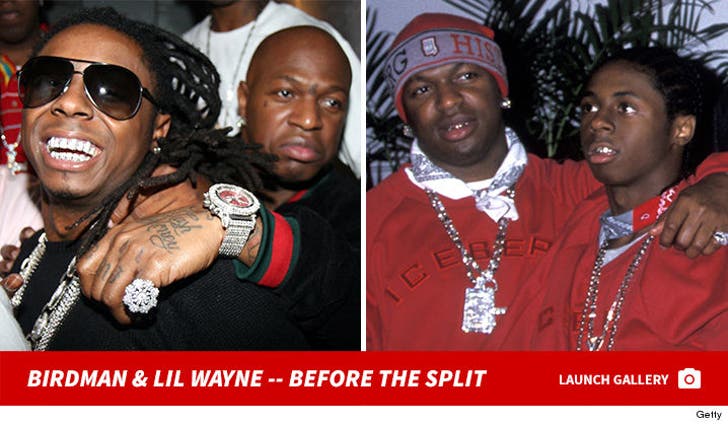 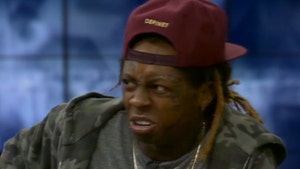 Lil Wayne -- I'm Retiring Because of Birdman ... But Things Can Change (VIDEO) 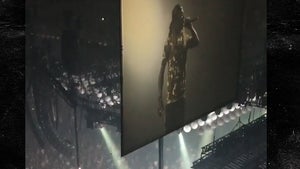