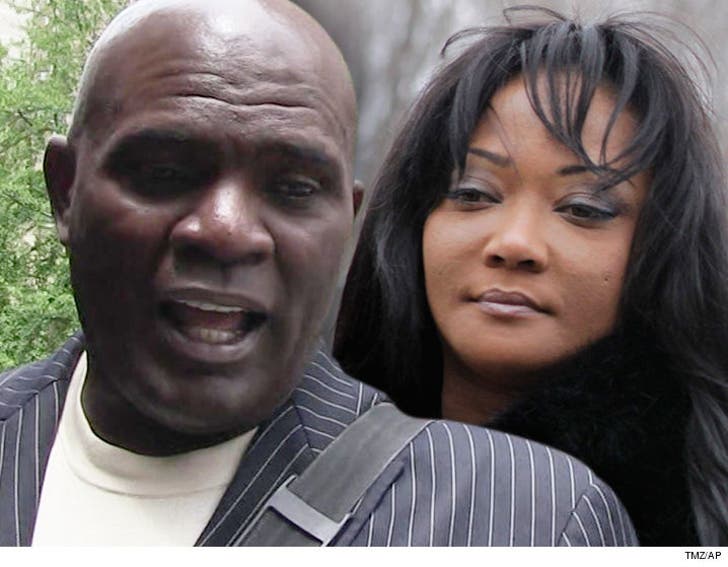 Lawrence Taylor's wife, Lynette, has been sentenced to 3 days in jail -- stemming from an incident in which she allegedly attacked the NFL legend and cracked his head open ... TMZ Sports has learned.

We broke the story ... Lynette was arrested at the couple's home in FL back in June -- after an argument turned violent. LT told police she hit him in the back of the head. 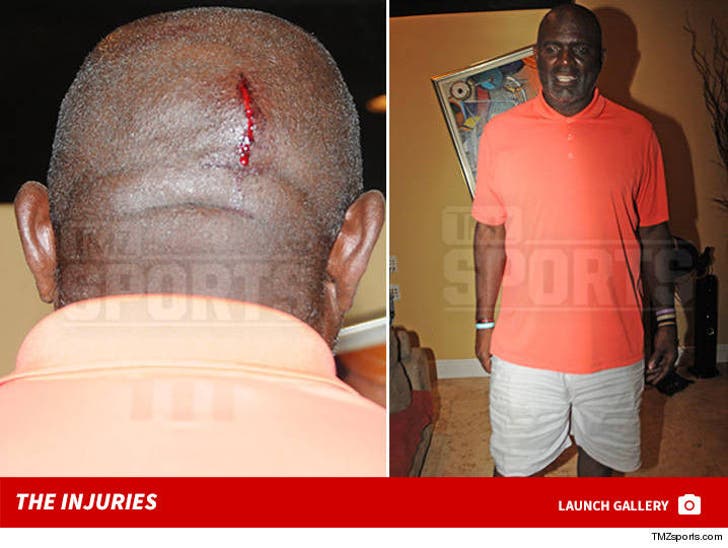 Now, we've learned Lynette cut a deal with prosecutors -- pleading no contest to resisting arrest and in exchange she got 3 days in jail. She's been ordered to turn herself in on Sept. 23rd.

As for Lawrence, he's got problems of his own -- he was recently arrested for DUI after allegedly hitting a cop car in Florida. 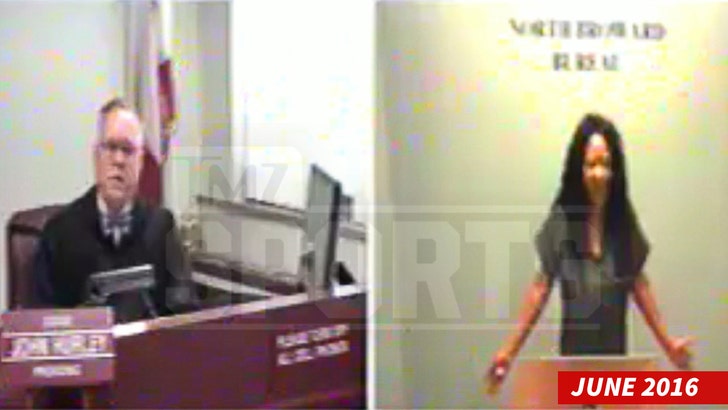 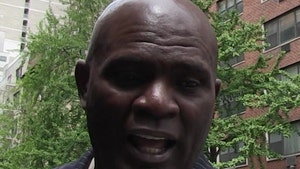 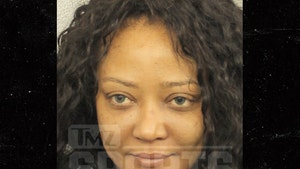