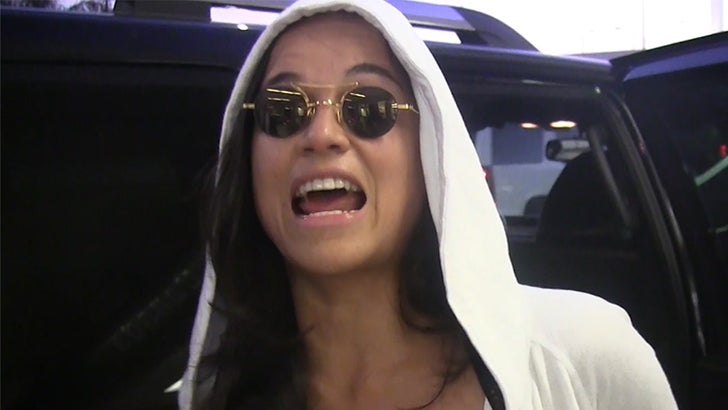 Michelle Rodriguez doesn't think anyone will be offended by her new movie ... because her own sexuality proves she'd never hurt transgender people or anyone in the LGBT community.

We got the "Fast & Furious" star at LAX talking about her role in the action film "(Re) Assignment" -- in which she plays a male assassin who undergoes a sex change against his will by a deranged surgeon.

It's clear she's peeved about the controversy ... and has some simple advice for any haters.

Take a look at what Michelle had to go through to play the role of Tomboy. 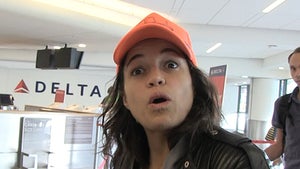 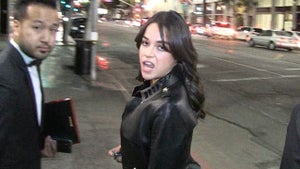