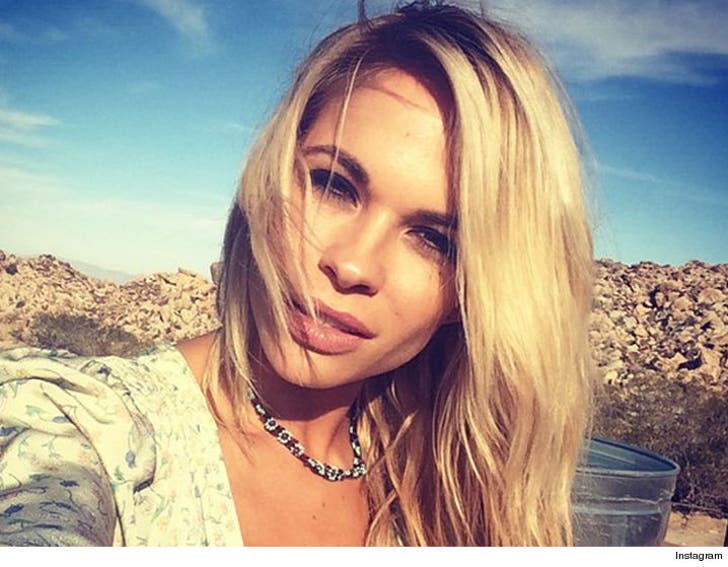 Dani Mathers cozied up to an anti-cyberbullying group after her despicable body shaming incident in an L.A. gym, but went radio silent when it came time to do any work ... according to the organization.

Cure the Hate tells TMZ they first reached out to Mathers after she made headlines for posting a photo of the unsuspecting woman -- but only heard back when police turned up the heat on her.

TMZ broke the story ... cops found Mathers' victim and earlier this month recommended she be prosecuted. Cure the Hate says that's when Mathers said she wanted to partner up ... but they now believe it was just lip service.

The org says they followed up with her 7 times, but never heard a peep. Cure the Hate thinks Mathers' actions, or lack thereof, show she's not serious about making good after the incident.

We reached out to her, but never heard back.

Interestingly, after we called Mathers she finally called Cure the Hate on Friday ... only to say she was taking a pass. 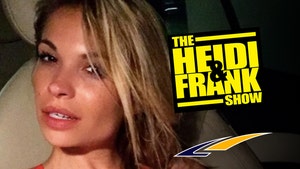 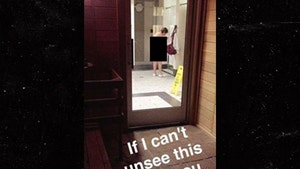