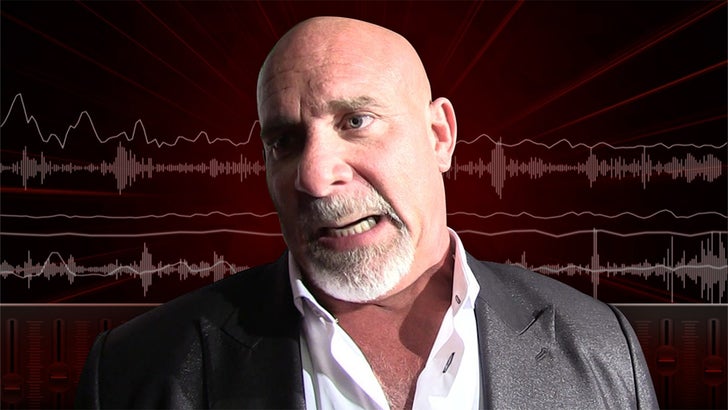 He's 49 years old, but WWE legend Bill Goldberg says there's a real chance he could get back in the ring ... as a pro kickboxer.

He's been offered fights in the past -- including a 2015 match with ex-WWE star Alberto Del Rio -- but turned it down at the time saying he needed more training.

But Goldberg -- who owns a Muay Thai gym in California -- just appeared on Submission Radio Australia and said he's still entertaining the idea of fighting for GLORY kickboxing.

"I don’t think the door will ever be closed on that," Goldberg said.

Check out the clip ... Goldberg also explains why CM Punk should never fight in the UFC again. 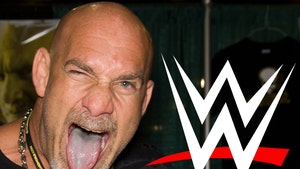 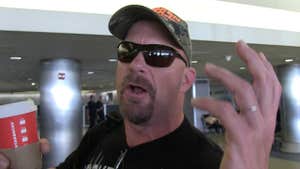